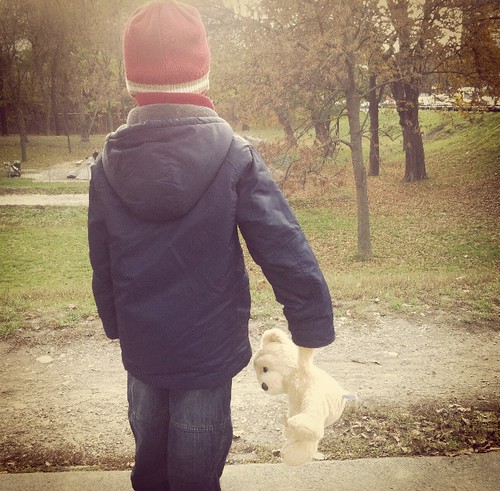 If you were born in my generation, you’re probably all too familiar with the endearing Peanuts character Linus Van Pelt. You can easily spot him with his blue security blanket which he clutches with him wherever he goes. Linus’ character extends far beyond the comic strip though, as he personifies kids all over who have some form of object they’re particularly attached to. These are called comfort objects.

Comfort objects often take the form of blankets, pacifiers, or anything soft and cuddly such as an old tattered teddy bear. The kid brings it with him most anywhere. If you so much as try to pull that toy away from him that would launch the beginning of World War III.

Experts say that comfort objects play an important role in a child’s development. They give the kid a sense of security, and helps them better deal with their daily experiences and feelings. The comfort object soothes the child especially during situations when he’s separated from you, or when he’s going through some form of fear or anxiety.

Comfort objects are also called “transitional objects”, as they help a young child deal with the anxiety that comes with the realization that he and his mother are separate beings. The object acts as a bond which reminds the child of the “presence” of the mother even when she’s away. Gradually, the kid comes to terms with the fact that his mom will not always be physically beside him. 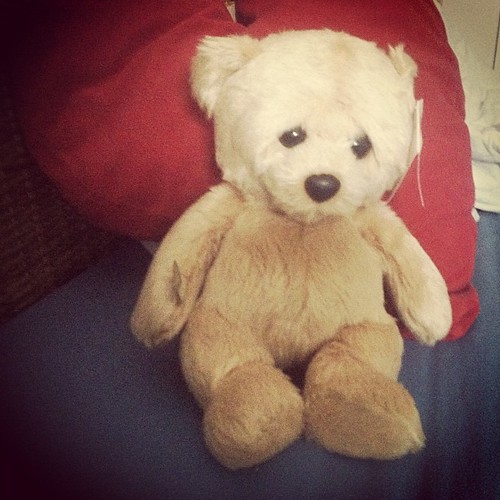 So here, I found the perfect comfort friend for my little boy. A cuddly, troubled-looking bear sent over by our friends at Hullabalu, a newly opened store offering high quality toys. I can’t remember now when was the time they contacted me, I was able to create an account and I viewed their wonderful toy collection – I made my youngest chose from one of the adorable plushies on site and he chose the Woe bear.

Some weeks after we received a package and there goes our lovely Woe bear…all needing a cuddle. Since day one, my son has been carrying it around, while walking out, when shopping and even when sleeping – why not, when it’s the softest plush toy he ever had. He would always look for it like a precious part of him has been gone when it’s not in sight. It may take years before he would actually overcome this attachment but for now, I am seeing it as a good thing.

How about you? Does your child have a comfort object too? Whatever you do, don’t make it a battle when it comes to comfort objects and your kid. It’s a normal part of growing up, which aids in his emotional development. If he shows signs of attachment to a particular object, do encourage it by offering him that object whenever he feels upset or afraid. Normally, kids give up their comfort objects when they reach the ages between 3 and 5, so you shouldn’t really worry about it. Or maybe you need your own security blanket? 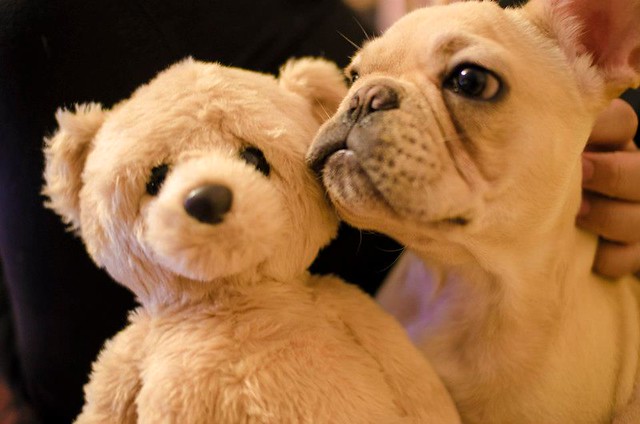 Why Kids Need Comfort Objects: of the same color 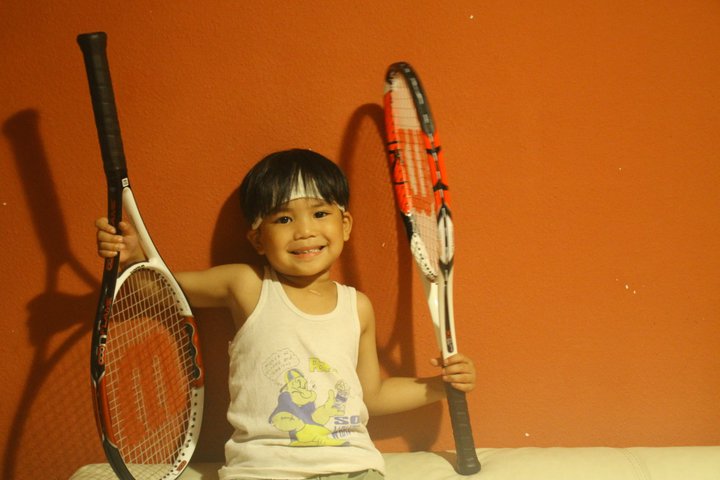 Get Bitten by Tamagotchi Fever Again 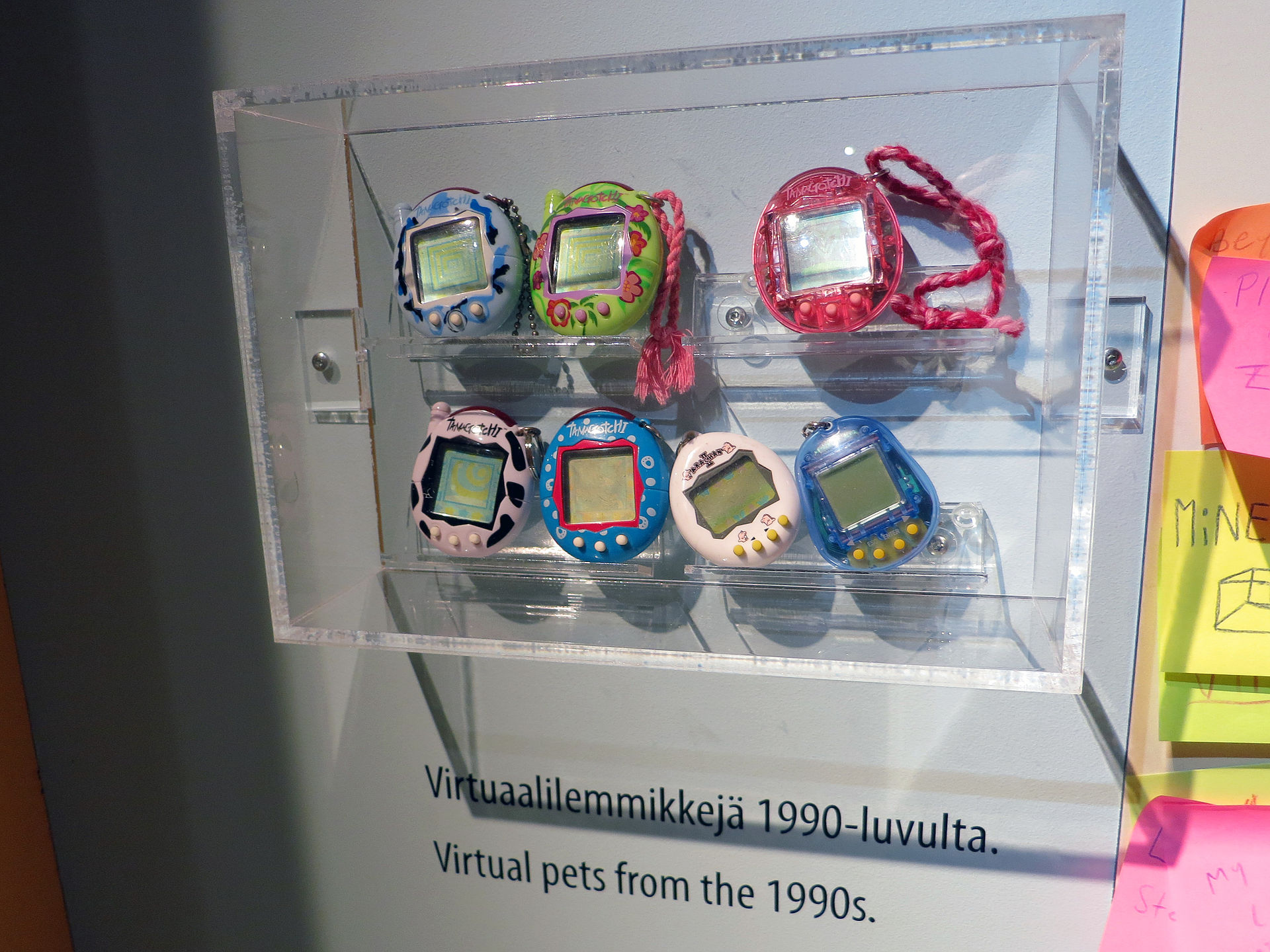 Freebies – Alvin and the Chipmunks 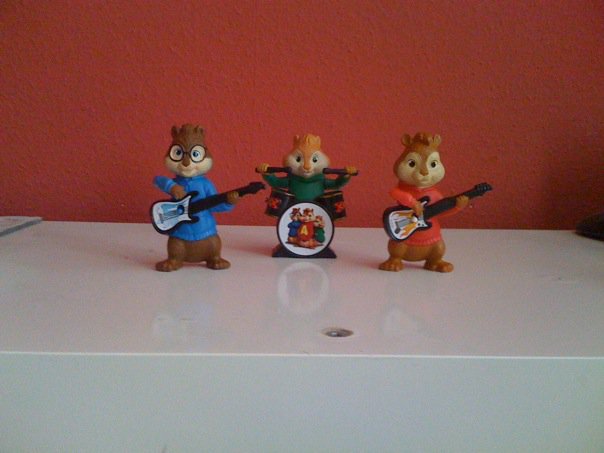