Windows 8 – What To Expect From Microsoft’s Latest Operating System

If you are getting impatient about what to expect when the latest incarnation of Windows comes along then it looks increasingly likely that there will be much to get excited about. Although Windows 7 has been a pretty good success and had some neat features that made it far less clunky than older editions of the operating system, it looks like version 8 is going to be a revelation. 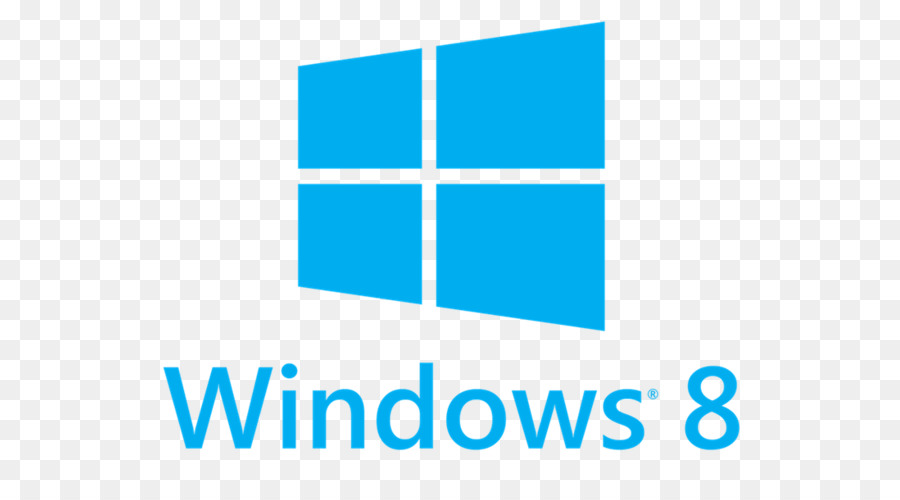 One of the biggest beefs for many people who’ve been using Windows in the past has been its tendency to run a little on the rough side and also crash programs with alarming frequency. The new version of Windows though is said to be much more honed and provide the user with a very stable experience that should make crashes a much less frequent occurrence.

For starters, the new Windows 8 OS is set to run on ARM chips, which means that the operating system will not only arrive on a good deal of traditional home computers and laptops, but it will also be suitably tweaked and fine-tuned to run on other mobile devices too, meaning a seamless Windows experience that is also great for keeping battery usage to a minimum.

And, as for features, the OS is set to have some awesome new tools and functionality built-in to ensure that the user experience is significantly improved over older Windows outings. There will be the ability to launch apps from a specially designed Start screen that will mean the old Windows Start menu will be sent packing.

There will also be a much easier to use interface including the live tiles workspace that has proved to be so popular on the current Windows Phone 7 operating system. This will also tie in nicely with the apps that you have chosen to download and run on your selected device too, meaning that the whole package works in much more cohesive fashion than previous editions of Windows.

The Internet Explorer browser will help pull much of the online experience together next time out too, with version 10 proving to be significantly different from earlier applications. The fact that the OS will also allow users to jump freely between apps and also continue browsing without any major hiccups within the OS means that it should also prove to be much more stable too.

If you’ve often tired of Explorer crashing just when you’re going to do something important then hopefully Windows 8 should see that side of things addressed once and for all. Adding to that capacity for a more seamless experience is the fully-optimized touchscreen browsing, and apps that will come engineered using HTML 5 along with revised JavaScript, which will work in tandem with the newly developed operating system to perform in a much more efficient manner – thereby meaning the improved battery life when the OS is installed on mobile gadgets.

Of course, as is the case with any new operating system prior to its eventual release, things could change. But, by all accounts, Windows 8 could be one of the biggest and best software releases in recent times.

This article was written by Joe Linford of www.broadbandgenie.co.uk, the consumer advice site for broadband, smartphones and iPad contracts. Follow this link for the best deals. 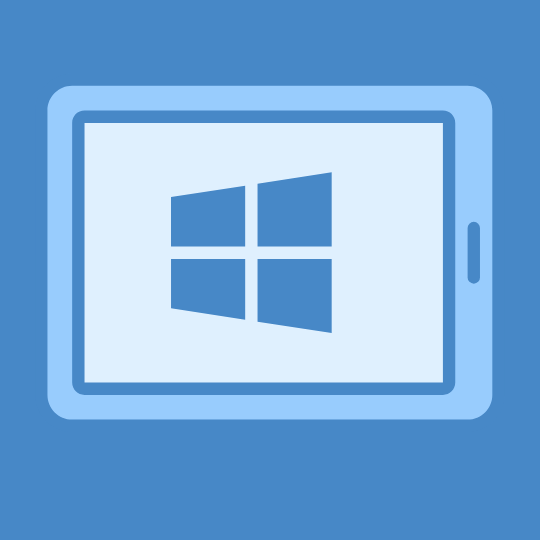 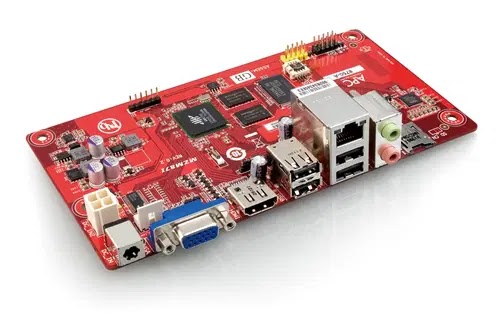