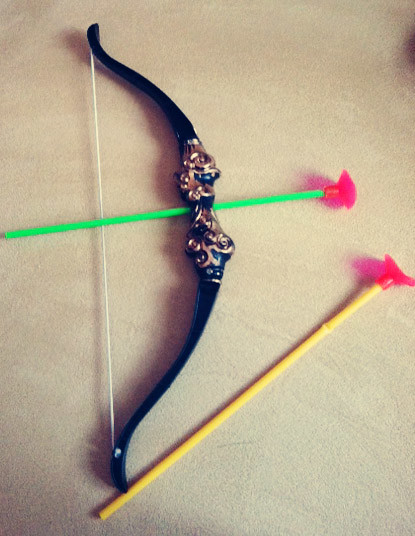 1 euro bow and suction arrows, Toys Need not be Expensive

PSP, Nintendo DS, Playstation 3, are some of the consoles my kids were used to playing with. :/ Don’t get me wrong I have nothing against such gizmos especially since they have brain-training games that would really make kids think.

I however believe that giving kids inexpensive toys is practical and would make more room for creativity. Younger kids tend to be careless of the toys they have and they also have shorter spans of enjoyment. I mean, they ‘d play with a toy for 5 minutes and would look for something else afterwards.

It’s also good when kids get to tinker with their toys – just like my husband was when he was younger. My mother-in-law would often relate such stories that when he was young, he would always open up or “dissect” toy cars and any toy with screws to know what’s inside and how it works. He would then carefully put them back together. He took that habit until now. Yes, I have a very able handyman at home. Also, when dissected toys broke, your pocket won’t yell ouch at all!

Imagine giving a memory game card box to your 5-year-old and getting to play it with him for the whole afternoon…I bet that would be priceless and he’ll surely appreciate the time. I remember watching the movie Battle Ship with the kids and hubby showed them, although online, how the game is played (despite being a lousy film, we give credit to a game that we played as kids). He bought a set later on and played it with the boys, up until now, they play it by themselves.

Getting inspiration from Friedrich Fröbel and Maria Montessori, I bought the kids wooden blocks years ago which they can play with as long as they put them away afterwards. (That’s making a promise first before being allowed). We had  bucket fulls of blocks in different sizes, wood and colored.  Eight years after, the blocks are still played with even though some of them faded and/or has graffiti (read: pen marks) in them. It’s fun stacking them up together to see which one holds steady the longest. 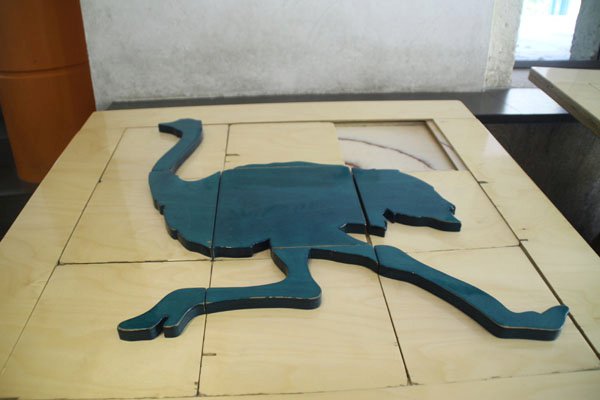 Previous Post Learn Programming: Start With Python
Next Post Kids Learning How To Bike, 5 Essential and Best Things to Consider