With a name as strange as “mosquito ringtone,” one really has to wonder what this is all about. Developed in 2005 by Welsh security officials as a measure to shoo off loitering teens without annoying adult customers in shopping districts, the mosquito ringtone is only supposed to be heard by kids and teenagers. It is a high pitched noise, which adults aren’t supposed to hear due to the expected inability to hear high frequency sounds by adulthood. Some can hear it, but this is a surprisingly small minority.

It was later developed and marketed for a wider market of shop owners looking for a simple way to disperse teenagers without causing angry reactions, while allowing adults to peacefully go about their shopping. 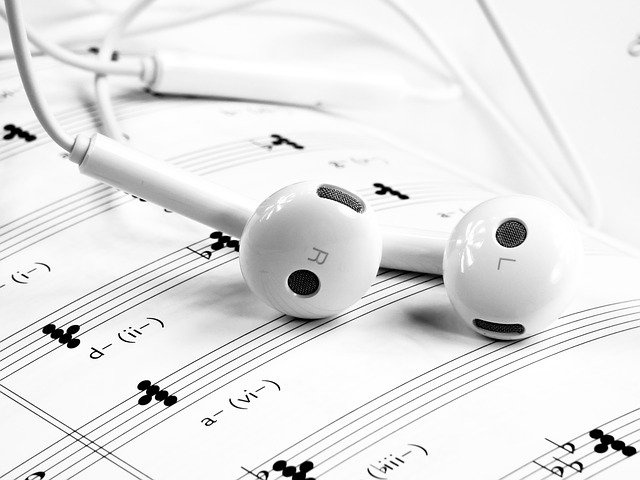 In fact, according to an article in the New York Times, while most normal conversations between humans encompass a frequency of 200-8,000 hertz, this ringtone plays at a frequency of 17 kilohertz, which is undetectable to adults with normal signs of hearing loss.

However, as many mobile phone comparisons were beginning to report, the kids started using this ringtone to their advantage. It spread from Wales to Britain to the US and eventually all over the world, thanks to the power of the internet and sharing options. Thousands of kids began downloading the mosquito ringtone for free and using it in class to detect text messages without the teacher catching them.

The mosquito ringtone spread like wildfire in schools, and many mobile phone comparisons written by teenagers began to praise their victory over authoritative figures with this undetectable ringtone. Of course, there have been some reports of younger teachers being able to hear the mosquito, but for the most part, only the students can hear them. There’s still the option of just leaving their phones on silent instead, given that they still need to hide their mobile phones while trying to reply to a text during class somehow. But it still remains popular for students because of its secretive, undetectable nature.

In spite of this shocking turn of the tables on the adults, it must be noted that the mosquito has been successful in decreasing various social problems throughout the world, from gang violence, loitering, and graffiti. If played at the highest decibels for extended periods of time- as opposed to the quick beep of a text message- it is certainly effective in dispersing troublesome teenagers, making it an even balance of power when it comes to kids versus adults.

For now, it will be useful for adults in that sense, and a wonderful innovation for teenagers when it comes to their mobile phones. The mosquito wasn’t intended to be used as a ringtone, but as many mobile phone comparisons have pointed out: teenagers shouldn’t be blamed for being innovative enough to use bothersome technological advancements to their advantage.

Steps to Remove Unwanted Objects From Photos on Android 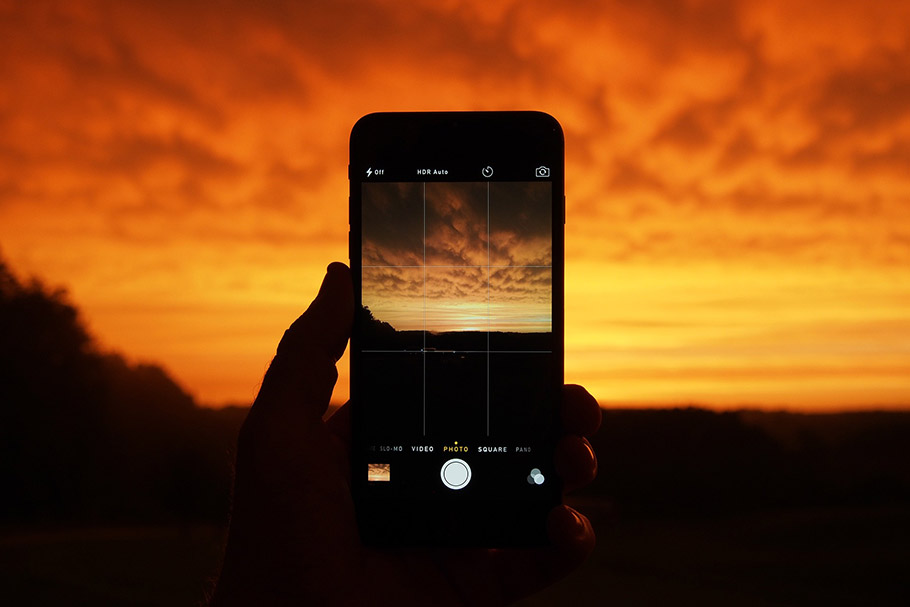 How to Clean Touch Screen Devices 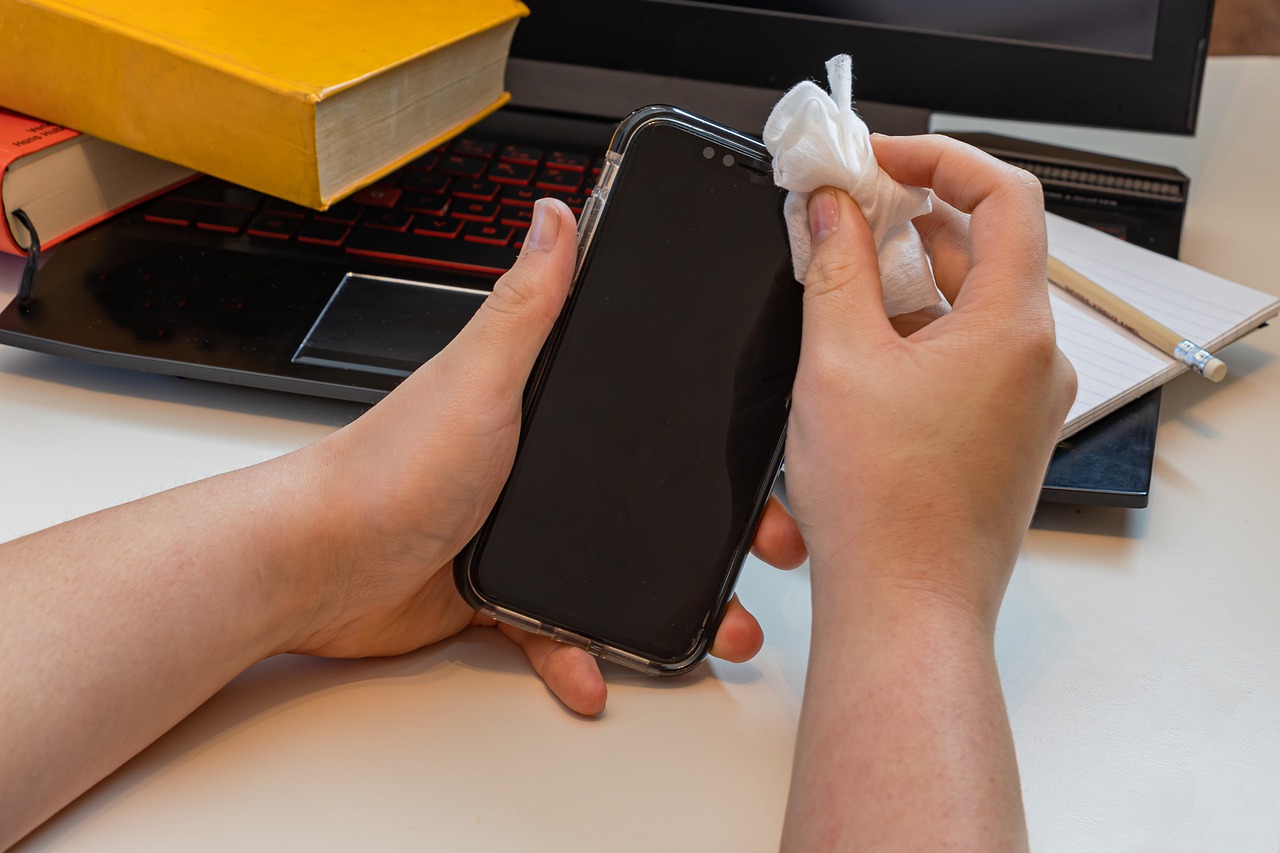 Four Reasons Android Phones Are Cooler Than You Thought 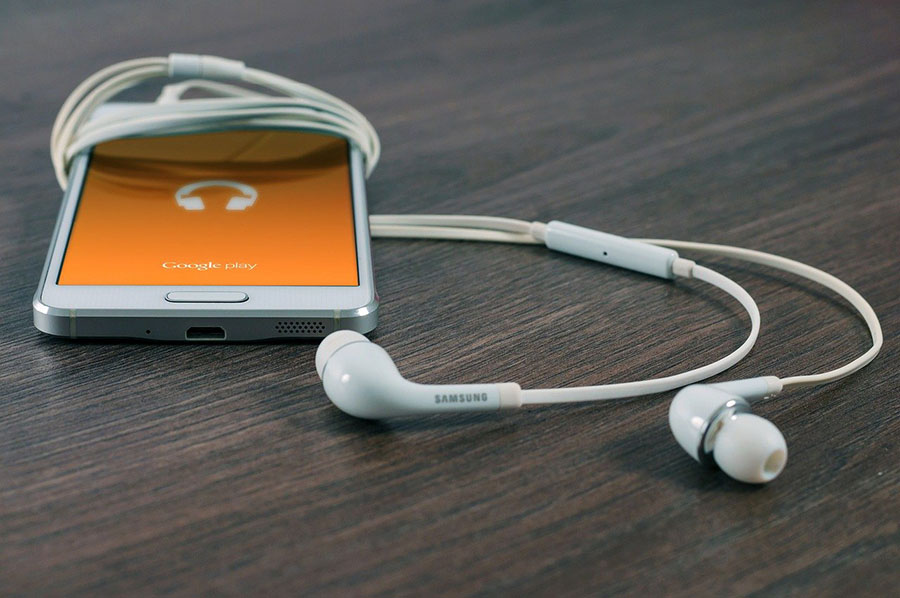