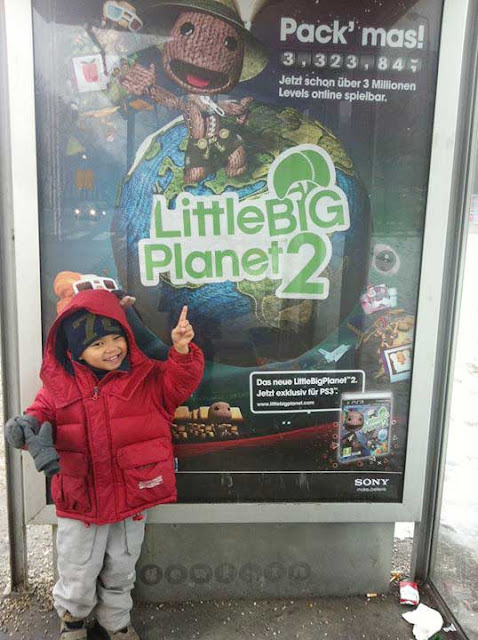 A few days ago, little boy saw an ad at the bus station depicting the release of Little Big Planet 2. So Daddy finally got the game and the kids were excited.

Here’s a clip of their first test run of the game. Little Big Planet is a direct sequel to the very-well loved 2008 title LittleBigPlanet and the third game in the series following the PSP version released in 2009. If you’ve played both you’ll know that users can crate levels and of the more than 3 million levels created by users in the first game carry-over and are playable and editable in LittleBigPlanet 2. 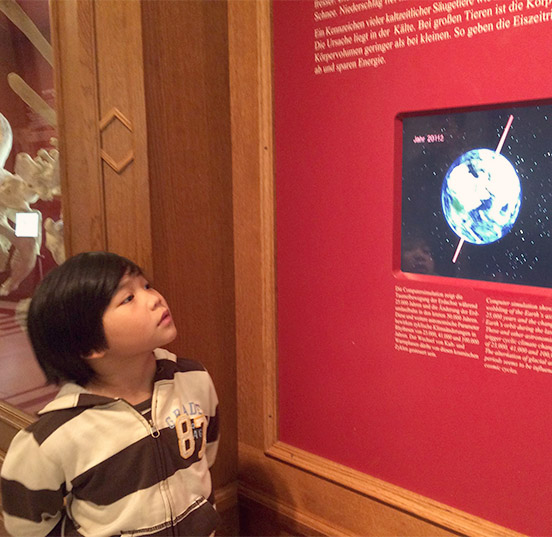 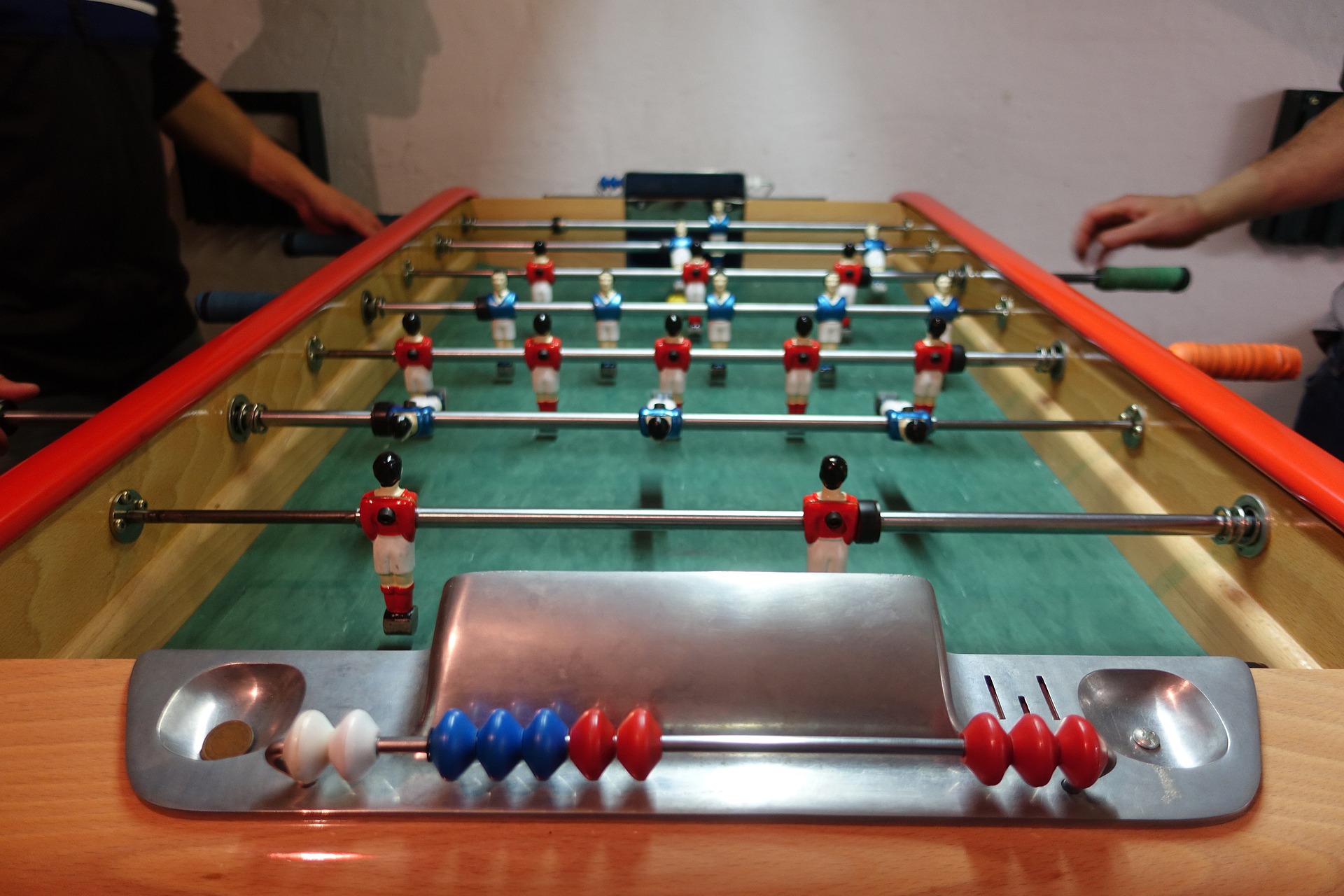