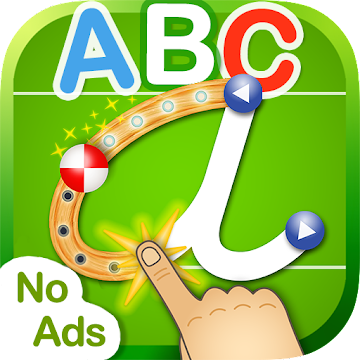 Parents who are looking for the best educational app for their kids need not look further as LetterSchool Lite is readily available for them. This multi-awarded app is perfect for kids who are starting to learn about letters and numbers. It teaches kids to recognize appearance and sounds of letters and gradually teach them how to write it as the game progresses. The colorful graphics and cool sounds add to its entertainment value making it the top choice for a handwriting app.

LetterSchool Lite works with four steps to guide the kids in learning how to write. The first stage is an Intro wherein the name, sound and shape of the featured letter are taught. The next level shows the starting point and direction of lines in forming the letter by tapping the dots. It is followed by a tracing game where kids learn the letter trajectory. Just like in school the final stage is always a test. In this game kids are tasked to write the letters from their memory. With the guidance of the parents, this app can be effective in helping kids familiarize themselves with uppercase and lowercase letters, learn how to read and write letters and numbers, and use manuscript handwriting style. The game is ideal for kidsaged 3 to 7 years old especially the ones in pre-school. But, it can also be used as a therapeutic tool for kidswho have difficulties with their fine motor skills.
The game features that made it appealing to consumers include different learning approaches in the games, challenging levels, free-form writing, visual and auditory feedback, graphics and animation, three popular typefaces in handwriting education, star tokens and self written characters for scorekeeping, and progress and settings storage for multiple players. With all these in one app, Parents, teachers, and app users are in agreement that LetterSchool Lite has earned straight A’s for being an effective and entertaining tool to educate young kids.
Tweet
Share
Share
Pin
0 Shares 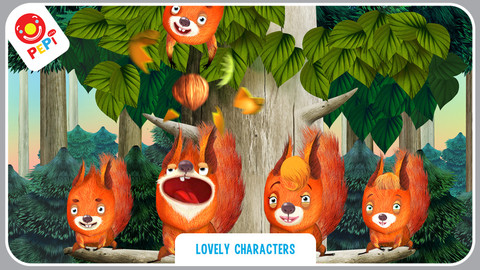 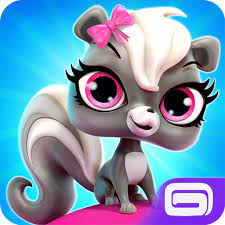 Previous Post Take a New Look at Your Calendar with Sunrise Calendar
Next Post LEGO Heroes Movie Maker, Boost the Power of Creativity