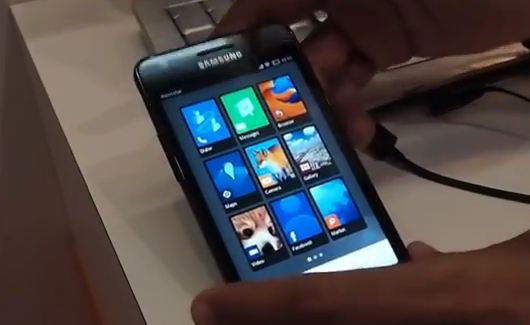 The battle between software has been started long time ago since computer got into the scene. We all know how Windows dominated the computer era until competition began when Mac and Linux gain reputable names. The battle hasn’t come to an end, besides, it has started a new battle in a new ground – the smartphone.

Whenever you hear the word “smartphone“, I am very sure that the first thing to enter your mind is Android or iOS. Why not? They are the most used OS for smartphones (famous smartphones) today. Yes, they are too famous yet the fact that they were not the first. If you can still remember the word “Symbian”, it’s the first marketed operating system for smartphones. Some folks don’t even know that Symbian is a smartphone’s OS.

Symbian, like Windows for computers, dominates before until new big names has launched. Now we have Google’s Android (most famous as of now), iPhone’s iOS, RIM’s Blackberry OS, Microsoft’s Windows Phone, open-source OS like MeeGo and Tizar, etc. Of course, everyone has their own advantages over each other. It’s just up to the user to choose the one that will fit on what is needed or desired.

I don’t wanna be too biased on this post but I am really a fan of open-source software – it’s better when it’s free! And now, a new name on the game will try to change the current competition on smartphones. It’s actually an old reputable organization. And as my post’s title says, it’s Mozilla.

Yes, Mozilla has a new project named Boot To Gecko (B2G). It is a fully open-source project that targets the smartphone’s market. It is a web-based OS for smartphones that was programmed using HTML5. The first target of the project is to make it run on Android powered phones like Samsung Galaxy.

Can Mozilla make it to smartphone market? Is it the technology we are waiting for from open-source communities? Will it be a big better than WebOS or Tizan or even Android and iOS? We need to wait and see when they launched it before the end of 2012 and expect cheaper yet powerful smartphones.

Just wait and we’ll see if Mozilla’s mobile OS, Boot To Gecko, can make it. 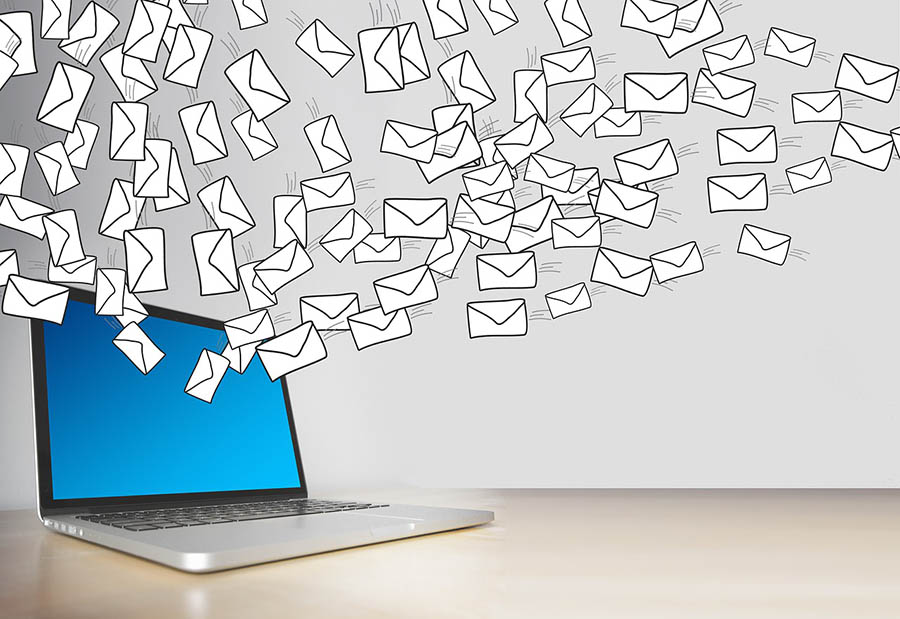 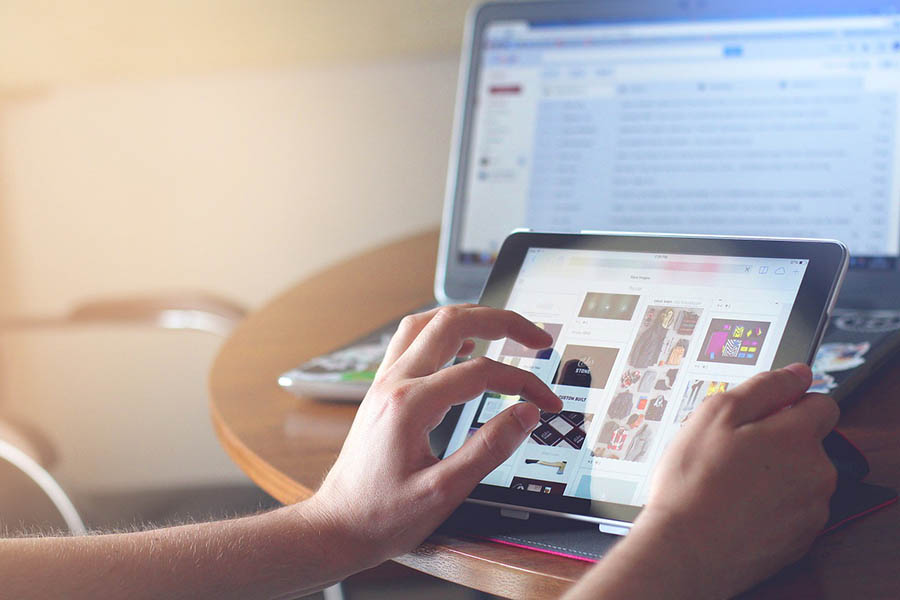 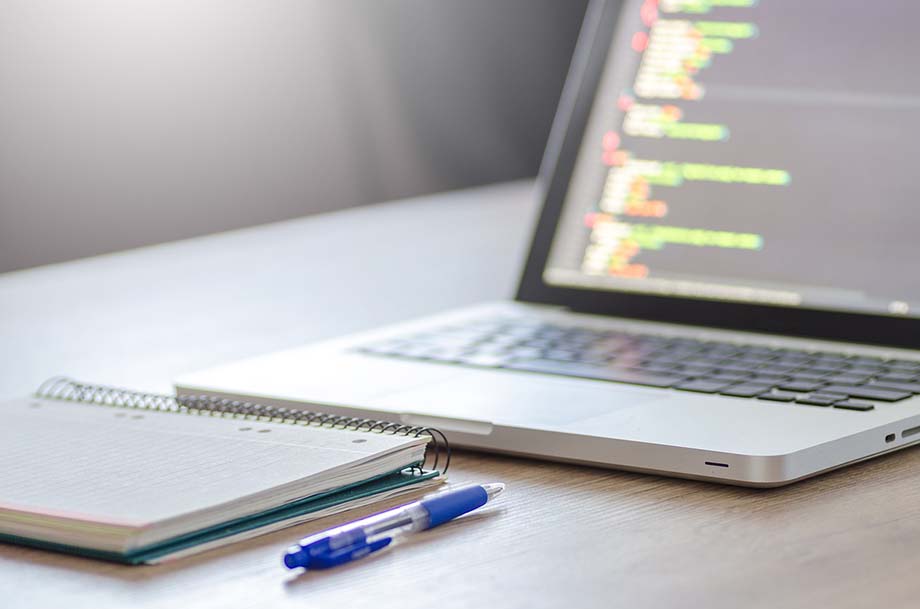