My son has seriously taken a liking to photography. I guess it goes to show how much I and hubby influenced him. Having the older 400d in retirement, we allow him to bring it at times when they have school field trips. I made him use the kit lens so that he won’t find it difficult to carry. Here are some of the photos he took.

So how do you teach a kid to have fun while taking shots using his camera? The rule is, there are no rules especially because for him it’s just like playing and capturing the fun times spent with friends. What they see in front of them eventually gets captured. Fun can’t be taught, but you as an adult can help pull it out of them as they start to dip their finger into the pool of photography.

You can just probably teach him the basics- like how to hold the camera and keep it still. Likewise, show him how to zoom in and out and adjust the flash settings. And then, he’s footloose and free to experiment.

Tell your child that he’s free to shoot (almost) anything with his camera. He can start with anything that is of particular interest to him. He can shoot his pet dog as it sleeps or he can take a picture of the freshly mowed lawn. If a bowl of ice cream tickles his fancy, he can shoot that as well. Trees and shadows are also beautiful to photograph, as well as leaves in different colors and seasons.

Oh, but I guess, fun does have its boundaries. Tell him not to take photos of people without their consent, lest he grows up to be a paparazzi photographer! Kid Photographer : with an older brother who also likes photography 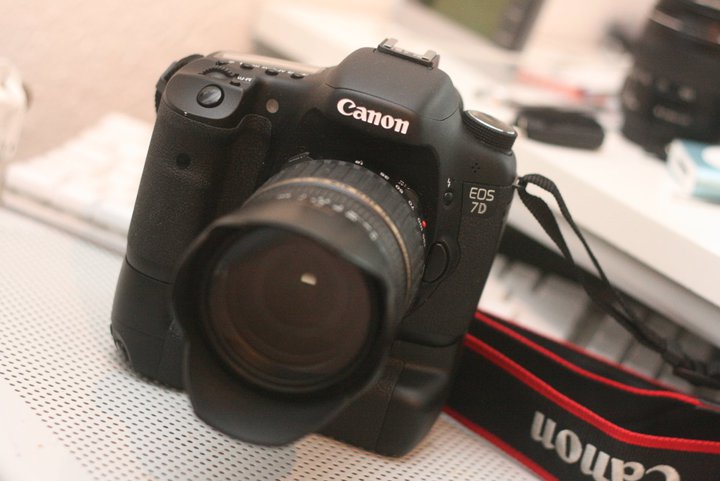 Previous Post Time Out: 6 Awesome Things To Do with Techie Kids
Next Post How To Pack Neatly For A One Week School Trip