We were weighing our options between the 7D and the 5D Mark II for the past month but hubby decided to get the former, mostly for its video capability features.

When  I look at the 400D beside the 7D, it seems like  a toy dwarfed by the size of the latter. The buttons would also intimidate one who is used with lesser functions (read: me).

Key features of this model:

All these wrapped in a tough magnesium body that can withstand both dust and all weather conditions.

Far different from the layout of the 400d and other EOS cameras are the position of the buttons, a joystick and a round switch. A first for the EOS line, the switch enables Live View and Video mode with greater efficiency than other Canon models. Start/stop is engaged using a button centered in that same switch. The addition of this controller shows Canon’s commitment to the betterment of hybrid photo and video shooting. By using a different release button for movie mode, one can capture still images during video capture, there’d be a slight interruption in the movie but very minimal.

Gotta love this camera! For a lazy shutter like me, the autofocus works well even when I’m set to manual. 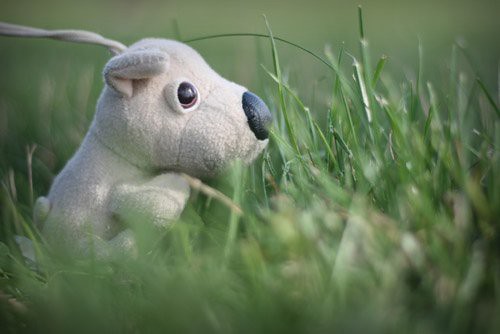 I’ve read about users having issues with the autofocus but so far, I have none. (Hopefully I won’t have any). The AF system has 19 autofocus points, each of them a cross-type, optimized to detect both horizontal and vertical features. This feature is something I’ve yet to familiarize myself with. 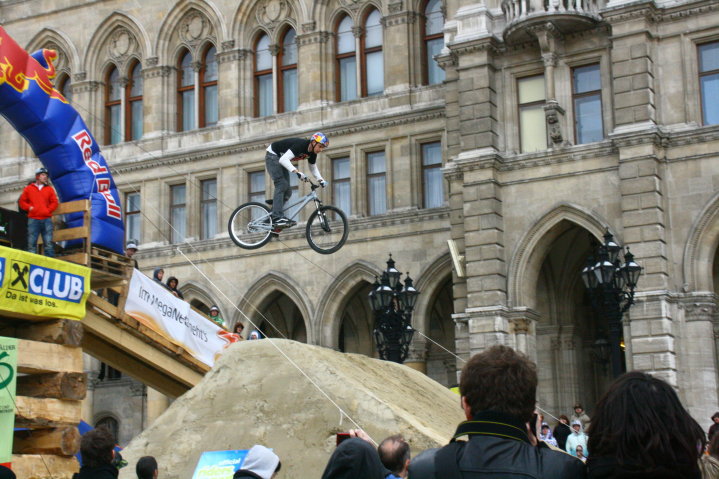 I found this from hubby’s files….taken during the Vienna Air King. Will elaborate about this camera as I progress and hopefully present a video too.