As an engineer, I’d like to give a little tribute to the first man to step on the moon, Neil Armstrong, who recently died (August 25, 2012). 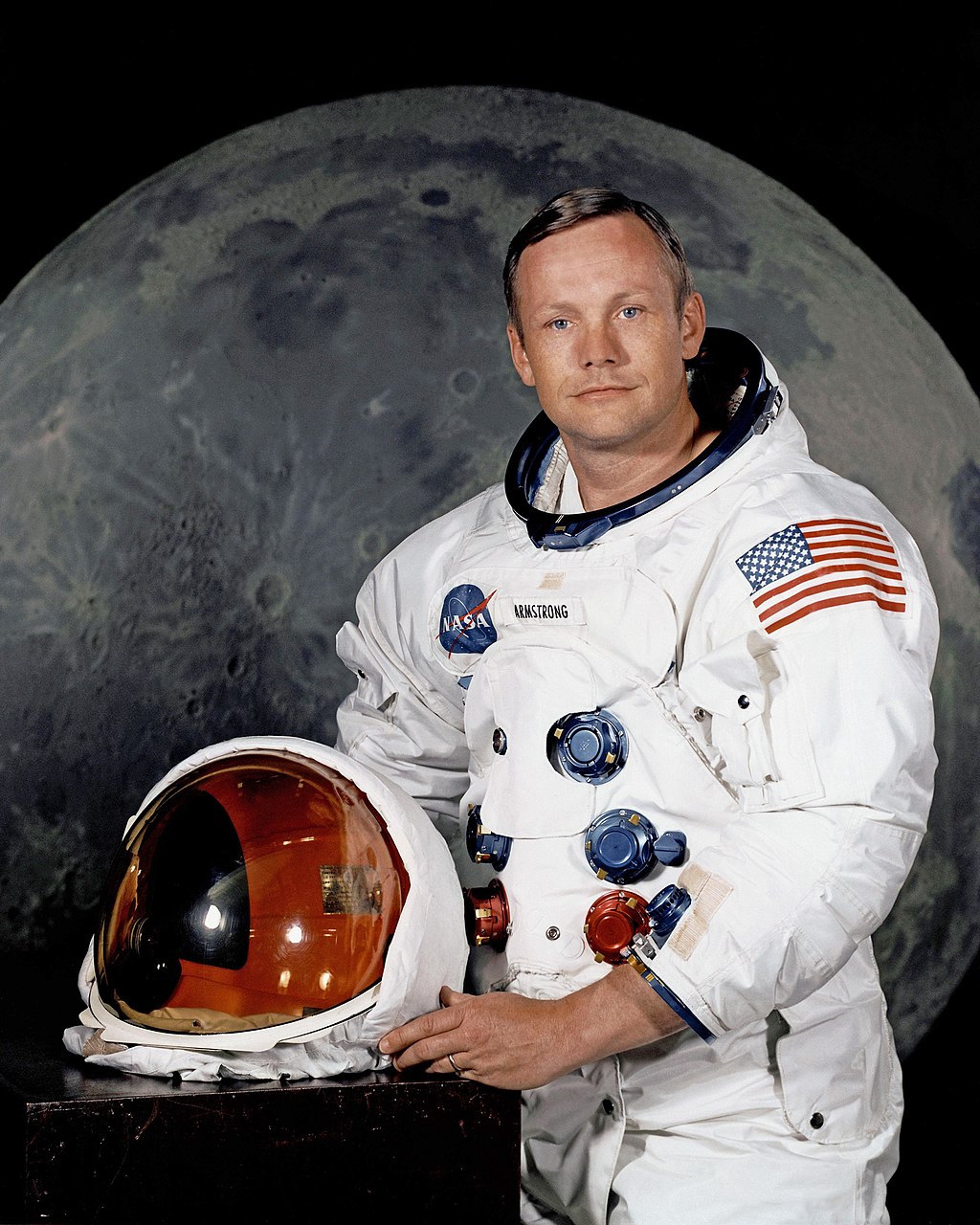 Thanks a lot  Neil Armstrong.

Start Your Own Blog
PayPal: Get Verified With Cashsense VISA Card
Be My Guest: A Guest Post Invitation For Technology Bloggers
Previous Post Dear Daughter on a Theater Gig – Performing at the Akademietheater
Next Post 12 Essential Things To Do On Long Trips With The Family To Avoid Boredom