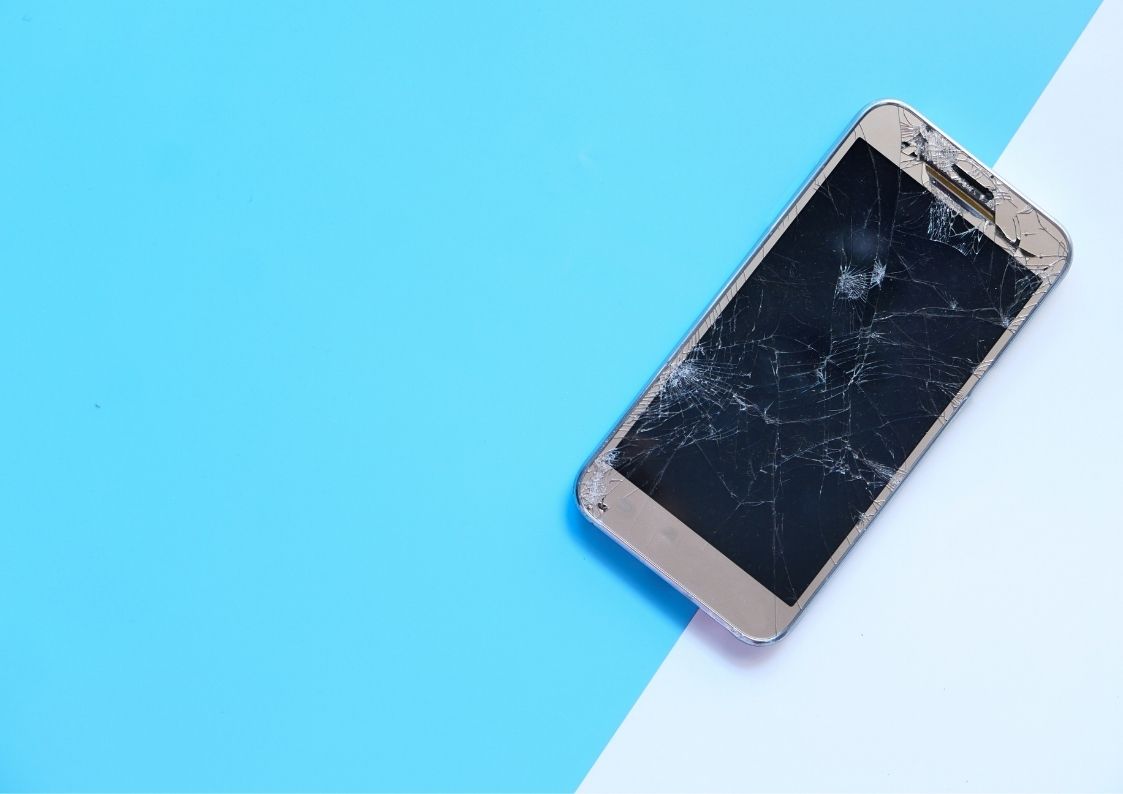 When we got the iPhone 4, the 3Gs have been sitting idle in their boxes. When school started, we decided to give them to our two older kids each so we can call them when they’re off school.

Two weeks into school and all is well, but Monday came and an upset face (like an angry bird) greeted me when I picked up son1. He handed me….a shattered iPhone. Kid said he was jumping about and it fell off from his pocket hitting the ground. It didn’t help that they (kids) have been removing the protective plastic screen hubby placed on.

Before the hubby got home I searched around if there’s a way to fix it…and the first article I chanced upon said it’s not doable… It was perhaps an outdated post or I used the wrong keywords that I ended up there.

Anyway, when hubby came home and I told him about it, he was just a bit upset, much to the delight of son1.

Hubby bought a digitizer (don’t really know where) and started fixing the good ole 3GS. The digitizer is the electronic component that senses the touch of a finger through a glass and most touch-screen smartphones nowadays have them. There, iPhone’s fixed, he installed a protective plastic again and hopefully, son1 won’t remove it this time.

Finding a digitizer in case (hopefully not) you need it is easy. Just put in mind that aside from the digitizer, there’s a glass and everything else that makes the phone function. It is still best to go to an authorized apple store for replacement or let the experts do it but yes, it’s doable  by yourself. Also, there are many, unfortunately, selling fakes so be wary of those too.

iPhone 5 now out! Everything Faster! 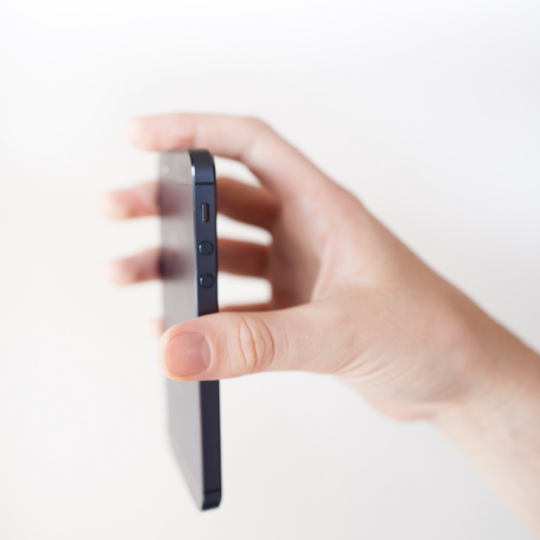