The social networking, though still new for some, has already proven its power to reach a lot of people. Yes, from the most important news up to the most bollocks thing that exists in this universe.

So, here they are: I sorted them based on my favorites.
(to be opened in a new tab)

These 3 websites let you earn credits by following other people or by retweeting their tweets. Then, you can use your earned credits to ask people to follow you or retweet your tweets.

Make sense? Why not give them a try? I love them all. You might love them too.

Search Engine: The Most Useful Thing On The Net 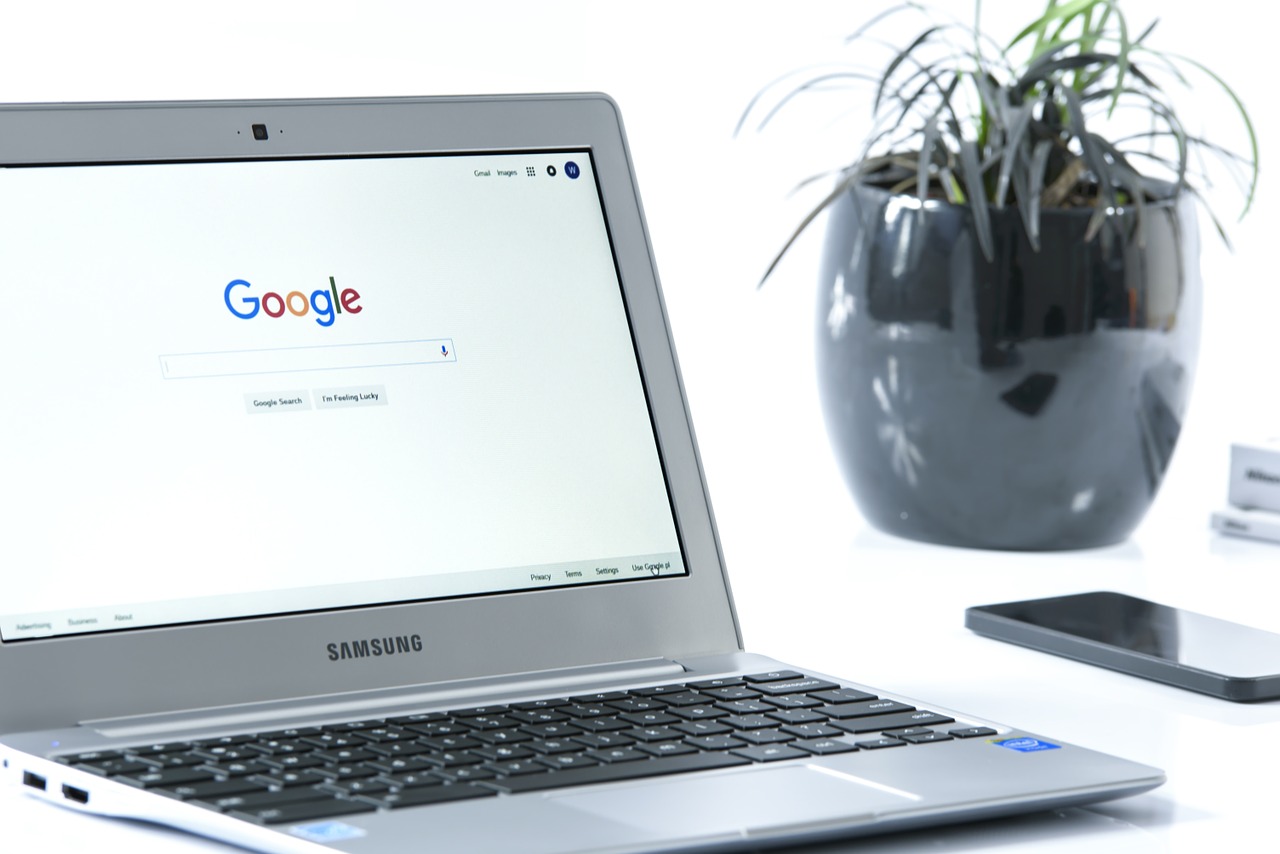 Previous Post Classics That Never Go Out of Style: The Foosball Table
Next Post Snow Fun – What To Have Kids Wear On a Snowy Day