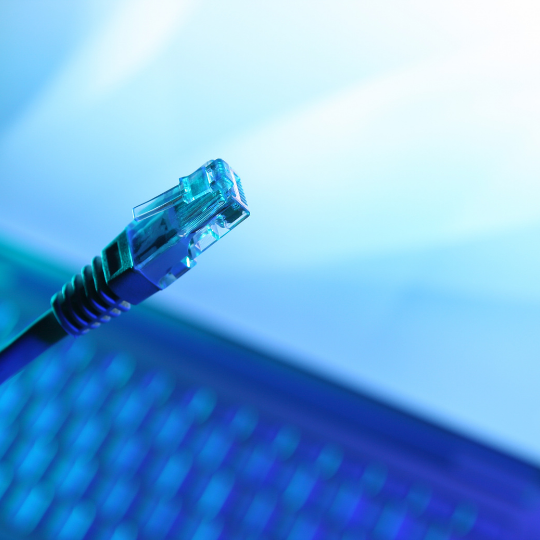 The Truth about Advertised Broadband Speed

All Internet users share one major concern – the speed of their broadband connection. This is true for every individual who makes use of the Internet and regularly goes online, which is a majority of the population. No matter what you are using your connection for – connecting to family and friends from afar, sending e-mails, or accessing important information – the speed matters.

This need for speed as far as our Internet connection is concerned only seems to be growing. This is probably because we have become spoiled by the service providers with increased speeds. Although increased speeds has in turn led to heightened expectations from users. All of that is fueled even more by the advertised speeds which are fed to us on a constant basis. You can learn more about the various iinet mobile broadband plans at their website.

A major issue with the supposedly faster speeds offered by broadband companies is the actual speed of the connection. Why is it that wireless broadband connection is never really as fast as what’s advertised by companies? A very legitimate and relevant concern no doubt and something even the most casual user of wireless broadband should try to find an answer to.

Broadband companies advertise higher speeds, which translate to better connection. Each ad that they put out to attract new subscribers seems to indicate that their speed is increasing, thereby improving the quality of connection. But the truth is that it is not always so. The advertised speed is one thing and the actual speed is another – they are not the same, with actual speed falling considerably short.

The truth is that it is actually very hard to ascertain the actual speed of a connection. Broadband companies are aware that they can offer bandwidth that is meant to contain or accommodate specified amounts of data. The problem though is that there is no way for them to tell when there would be demands on this bandwidth that they have made available or even when the data would be transmitted. 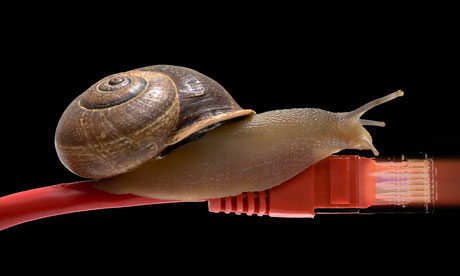 That is why the usual promise made by broadband companies is in terms of speed range. Since they cannot make accurate speed predictions, they simply advertise the “range” of the connection speed. If they advertise specific ranges, then they assume that it is safe for them to do so and for the users to make expectations.

A subscriber should expect the speed of his connection to fall within the said range. The key here is the relationship between the bandwidth and the actual speed – click here to find out more. As an example, if the bandwidth of the connection is actually at 15Mbps, then there is no way that the actual speed could be expected to exceed 15 Mbps. There is no way you are going to go faster than that, although the usual case might have the connection going slower than that figure. If you see ads saying that the speed will only be up to a certain point, then that figure is actually the connection’s bandwidth and the speed cannot go beyond that.

Gone to see the Giants…Internet Giants (no.1)
Previous Post How to Encourage Creativity in Children – 10 Best Ways
Next Post Gather-Up for a Game of Letter Up