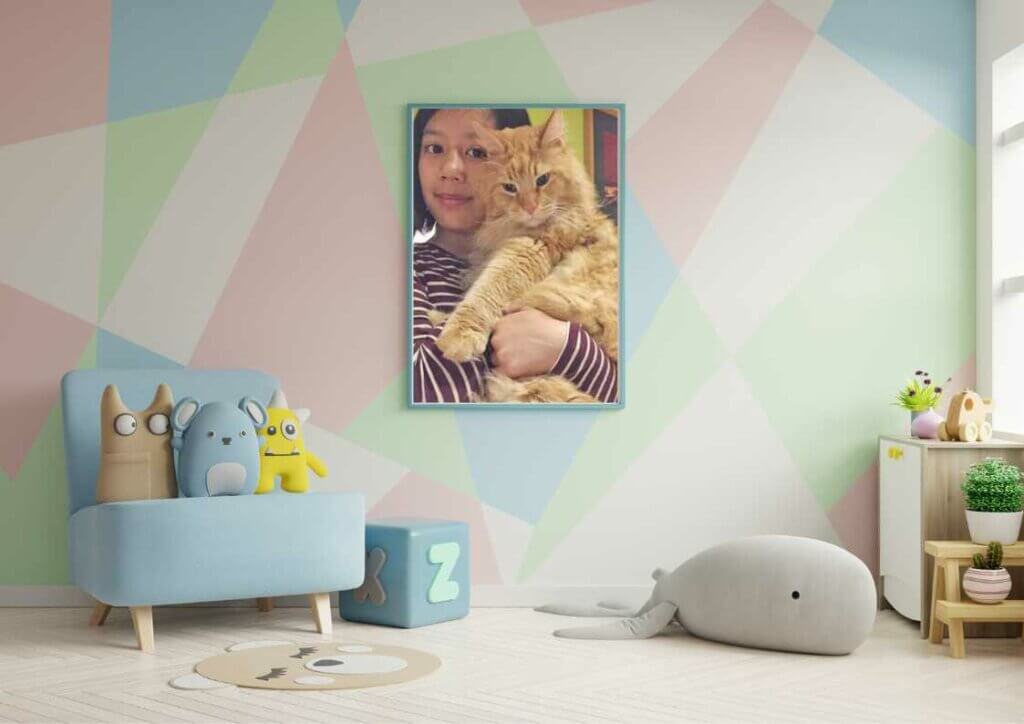 There is no manual with explicitly written instructions for parents to rear their children. Simply put, parenting is not structured. So, unfortunately, many parents don’t know what to do regarding their children’s sleep. In particular, parents can’t decide whether to allow their children to sleep in their own beds.

Studies have shown that parent-child interaction influences a child’s sleeping routine and pattern. That includes the problem of giving children their own space to sleep in. In most Western countries, parents encourage their children to sleep in their own rooms from an early age. Some families even place babies in their own rooms and rely on monitors to see how they are doing overnight.

It’s pretty different with Asian parents, though. Most parents in the Philippines, Japan, Singapore, and other Asian countries co-sleep with their little ones. And while interdependence can be a good thing, the benefits of having children sleep on their own far outweigh co-sleeping.

Benefits of Children Sleeping on Their Own

Parents need an intimate, cozy time at night, so they encourage their children to sleep separately. Such alone time together is necessary not only to give parents a breather but also for their relationship to develop. In addition, spending time together away from the children is essential for the family’s overall health. It also helps parents handle their daily tasks efficiently and effectively.

However, more than the advantages for parents, allowing children to sleep alone benefits the children in more ways than one. Mainly, sleeping alone helps improve children’s sleep quality and contributes to their development. Here are the benefits of letting children sleep on their own:

The idea of co-sleeping is sweet, but realistically, it can disrupt children’s sleep. Just a slight nudge or movement can wake them up. In addition, growing children require more sleep than adults—at least 12 to 14 hours daily. By sleeping in their own beds, children can rest comfortably in any position since movements and disturbances that might otherwise mess up their sleep are reduced.

Many Western parents stress the importance of independence in their children early on. This ideology stems from the theory that children, even babies, must be respected as individuals. How does respect factor into this? When parents co-sleep with their children, it is looked at as a form of “sleep discipline.” Parents tell their kids when they should sleep instead of letting them fall asleep on their own, instilling a passive action into the children.

On the other hand, when children sleep on their own and actively sleep on their own are more likely to be proactive. They also feel a sense of accomplishment because children think they are taking care of themselves—independently going through the bedtime hygiene routine, packing up their toys, and regulating their sleep. Nighttime independence reassures children and molds them to become independent and resilient individuals. 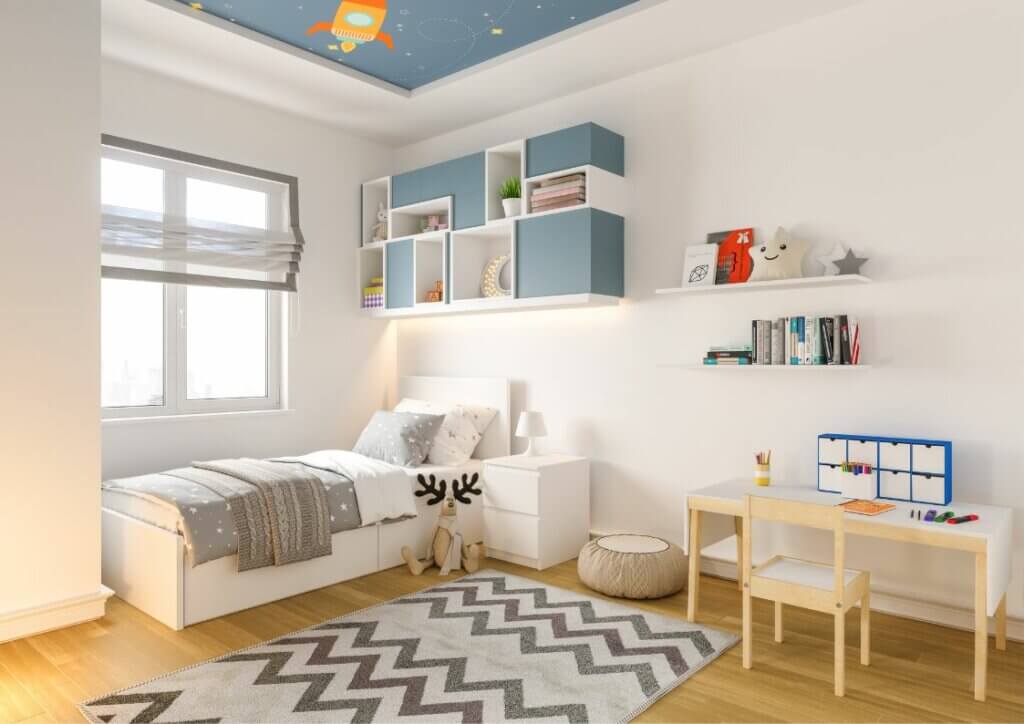 Sleeping alone can be overwhelming, especially for young children. That’s because they tend to have an overactive and vividly creative imagination and could fall victim to their own mind. For example, night terrors are common among children who can’t help but picture monsters under their beds. Other children are simply afraid of the dark.

However, allowing them to sleep in their own bed (of course, it takes some slow coaxing on the part of parents) is a great way to help them overcome their fears. Parents could stay with them for a while until they doze off until the children are confident enough to be left alone. Overcoming their fears is a key to developing and enhancing children’s confidence. Such would be valuable to their positive and healthy emotional development. Once they have developed self-confidence, they can easily sleep on their own.

When children have their own rooms, they learn about responsibility. After all, they now have their own space to care for and keep clean and tidy as necessary. Learning how to clean after themselves from a young age will help children develop habits they can carry well into their teenage years and adulthood.

Letting children sleep in their own beds allows them to decorate their rooms, and while this may seem trivial, it will enable children to develop their personal style. It also gives them a space for self-expression, which provides them with a higher sense of self-esteem. Everybody knows how vital building self-esteem is in children’s formative years.

Choosing their own furniture, paint color, accessories, and whatnot gives them control over their own space and lets them express themselves and their personal style. 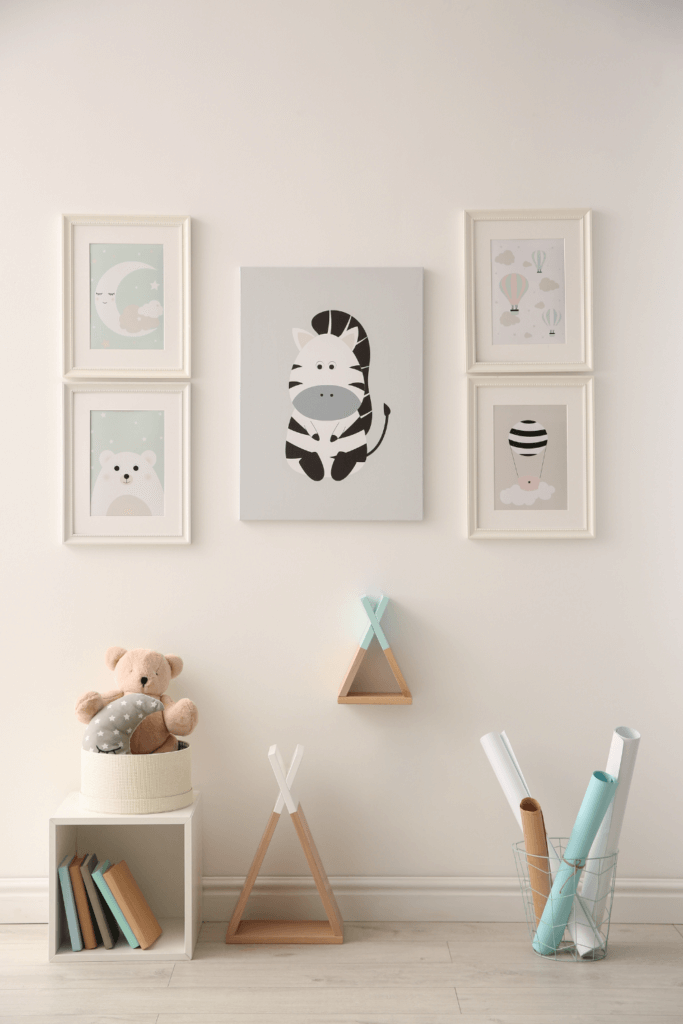 When Should Children Start Sleeping Alone?

In most Western countries, babies start sleeping on their own from the get-go. Parents know when to check or feed via monitors. However, that is not the case with all parents. Typically, infants co-sleep with their parents in the same room or the same bed. That makes for easier feeding, comforting, and tending when necessary.

Then, as they develop into toddlers (12 to 36 months old), most parents experiment with letting them sleep alone. That happens once they notice gradual enhancements in their attention skills, various cognitive functions, and long and short-term memory. While there is no specific time for toddlers to start sleeping on their own, it all boils down to a child’s intrinsic personality.

That means a child with a sunny disposition is more likely to sleep independently at an early age, while one who is reserved and shy may be convinced to sleep alone at an older age. Parents would do well to observe their children at night. Do they show signs of falling asleep on their own without being reminded or encouraged to do so? If so, that’s a good sign that they are ready for the transition into sleeping independently.

Encouraging Your Child to Sleep Alone

As we have seen, sleeping alone is beneficial to children. Still, sleeping independently is not something parents should force upon their children, especially if they have been co-sleeping for as long as they can remember.

Sleeping in their own beds helps children become more independent, proactive, and self-confident. Moreover, it gives parents time to themselves to further strengthen and develop their bond with each other. In a nutshell, independent sleeping contributes to the overall health and happiness of the family. 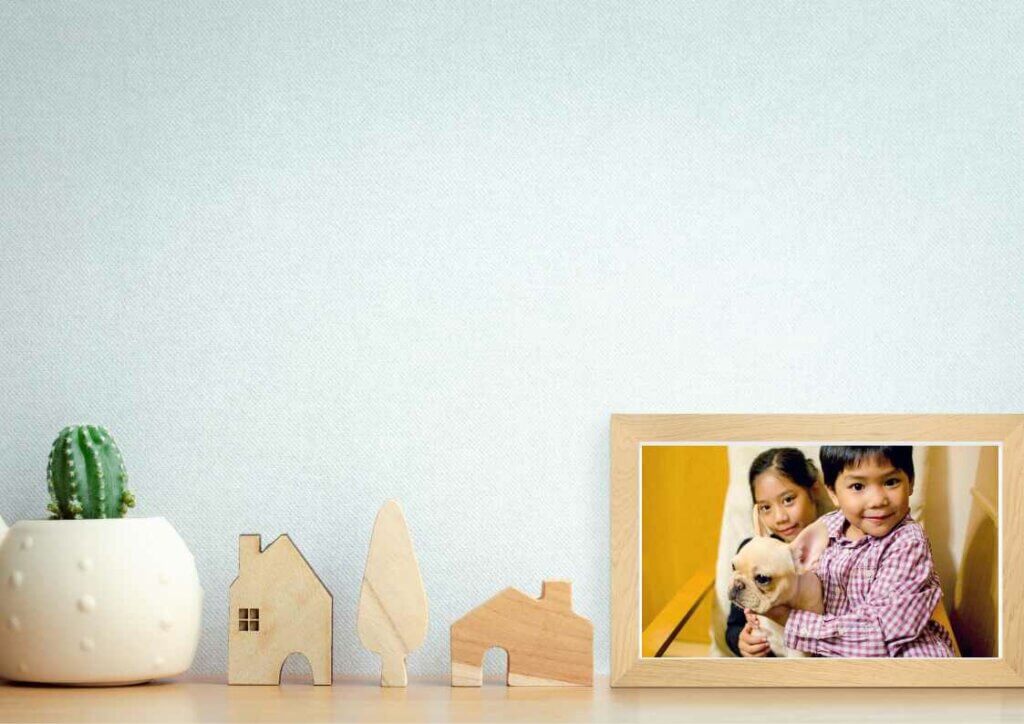 Setting the Time for Everyday Routine for Children : 8 Best Practices 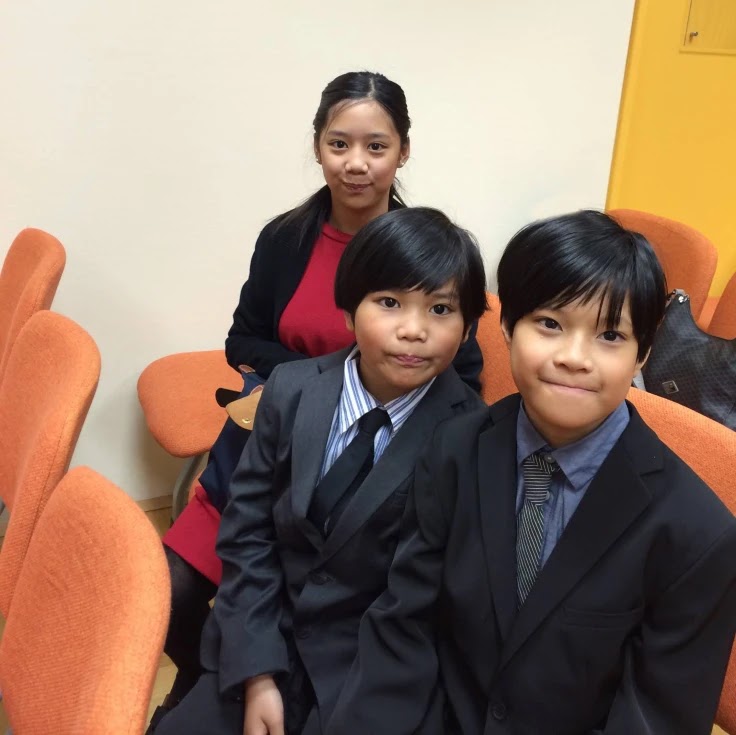 First Day of School Cone (Schultüte) : How to Make in 7 Easy Steps 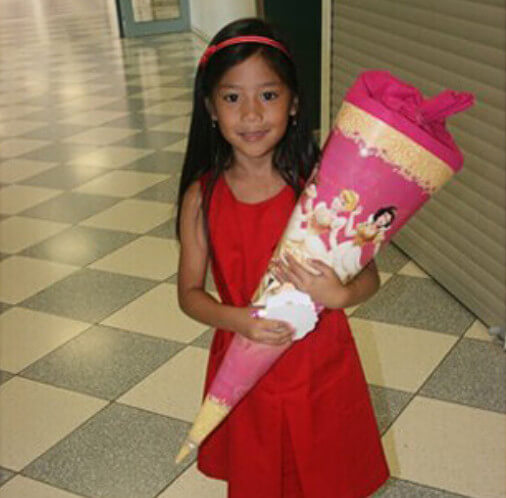 Finding the Right Childcare for Your Child: 5 Important Tips To Keep in Mind 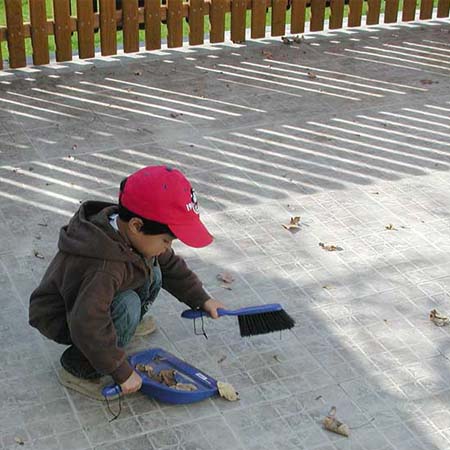