Actually, if you want to start learning programming, choosing a language is not the first step. Studying algorithm must go first or together with. I guess, programming is better learned if studied together with algorithm in parallel.

In my opinion, C is a good language to start as well as Java and the one I am suggesting here, Python. C language and Java are almost the same in syntax. Your eyes would be hurt a little by a lot of parenthesis and semicolons. And that is one of the reasons why I am suggesting to start studying programming with Python. Have you ever heard the term “Pythonic”? Well, if not yet, you’ll get to know what is that for as you improve and can call yourself as a programmer.

Why I am suggesting Python to be the first language to learn by the newbies?

Now, start learning Python for free. By the way, I am not an affiliate of this. I just found this free course useful for newbies and for those who want to learn a new language. It’s a free online course offered to everyone by Coursera.org. If you’re interested, just check this link. I enrolled there too. Though, I already knew the basics, I just want to learn deeper and better. So, let’s be classmates?

By the way, here’s the link: Learn to Program: The Fundamentals 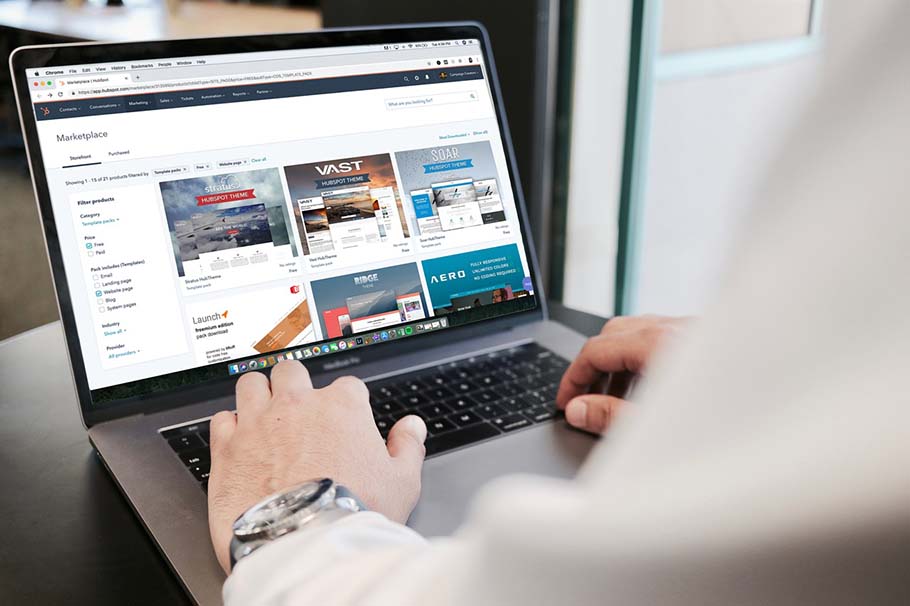 Array: Ouch No More Tip
How Important Is Program Documentation 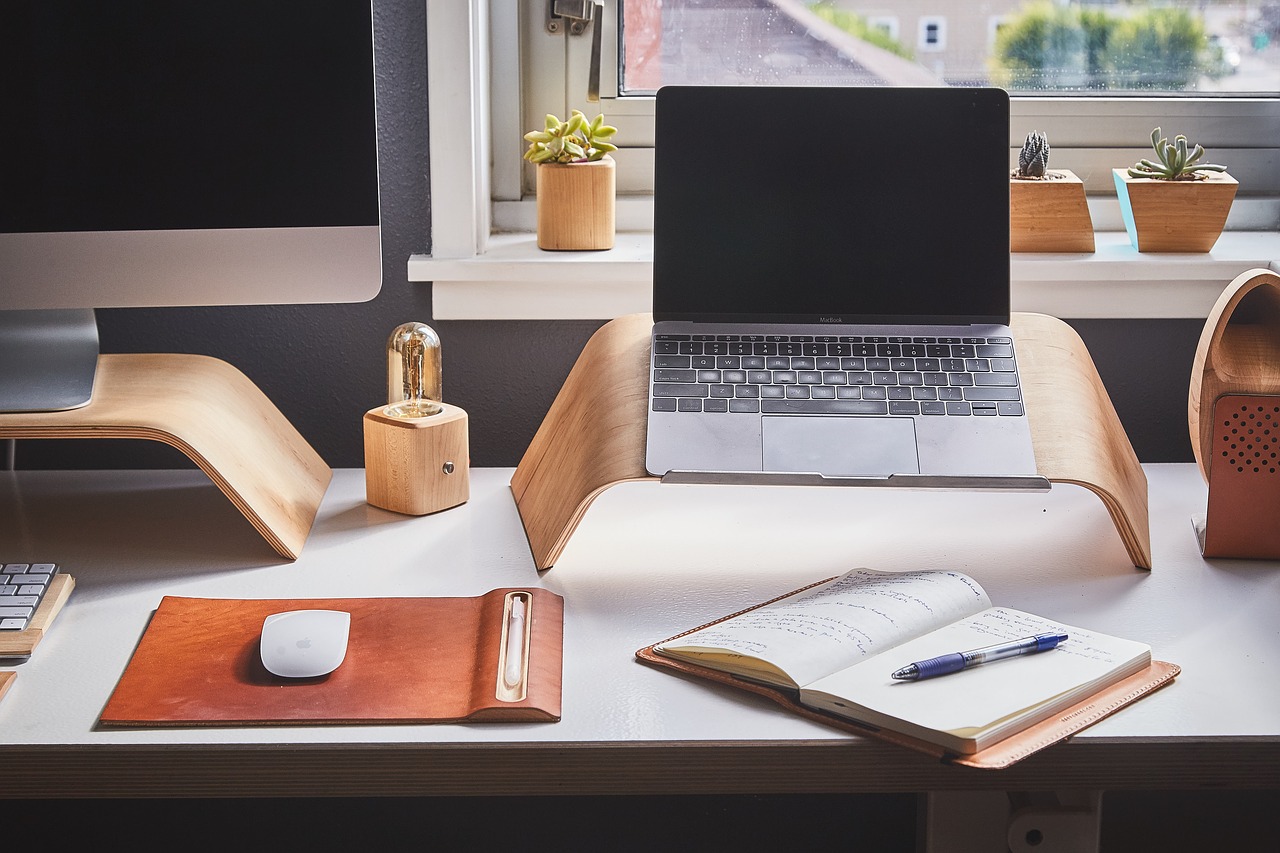