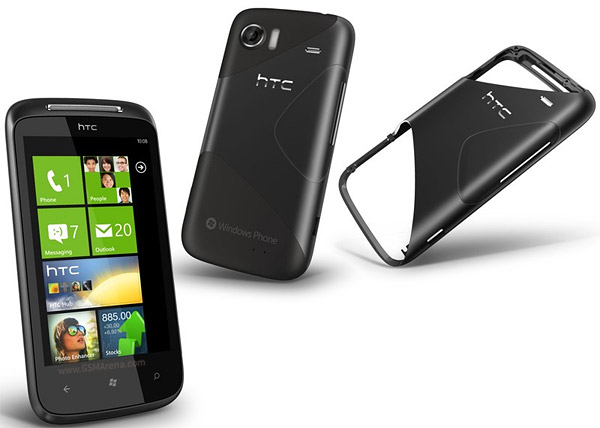 The hubby made this phone review, I found it in his youtube channel. I didn’t gave much attention to it back then. I think he made this for the company he’s working with because he didn’t get this phone nor an htc desire hd but rather an Iphone 4.

HTC Mozart is amongst the first smartphones to embrace the promising Windows Phone 7 operating system. The phone’s name was quipped from the famous musician as it aims to give users a really enjoyable music experience. Coupling this is its photography feature. It comes with an 8MP camera with a useful Xenon flash, Dolby Mobile and SRS features, 8GB of storage along an aluminum body, and a 3.7-inch screen.

The hubby says the LG Optimus has the upper hand because it comes with a drop down qwerty keys. They both run WP7, have a camera, works the same in terms of speed and usability, both looks almost the same…..in the end it all comes down to individual preferences. 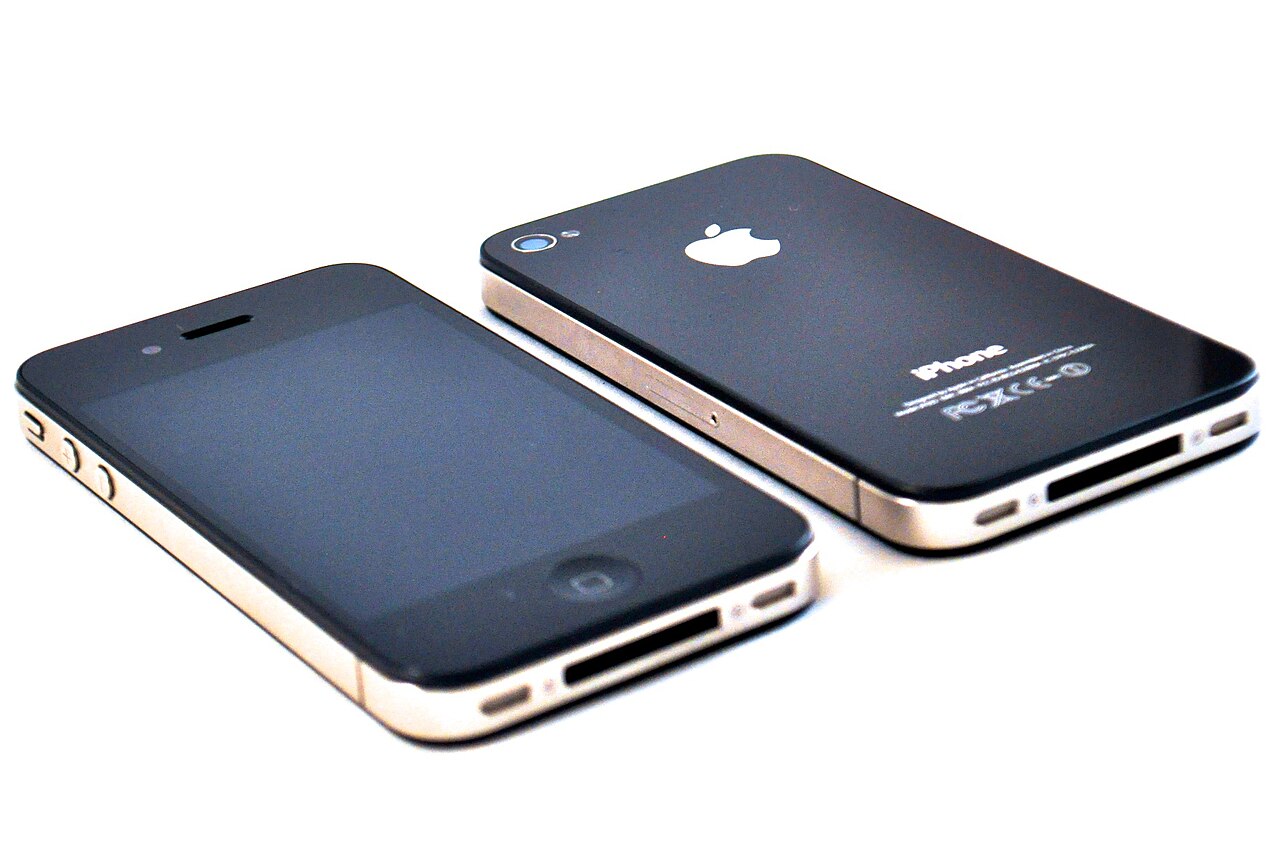 Previous Post For the Love of Everything Japanese
Next Post Sleepyhead : My Awesome Child That Sleeps Anywhere