“Kids have all the fun,” say older people. It probably is true since there are many cool kids’ stuff that one can buy these days. Toys nowadays are too high-tech, very different from the toys we used to play when we were younger. Moreover, there are electronic gadgets made especially for kids today – PSP, Wii, Nintendo DSi, and Xbox 360, to name a few. Even high-end gadgets like the iPhone, iPad, and iPod are now being given tokids not just as means of communication but also as “entertainment devices”.

Indeed, times have changed. In fact, even kids’ clothing has evolved. There was a time when kids made do with t-shirts that proudly show off their favorite cartoon characters, which are expertly drawn by skilled artists. If a kid is fortunate enough, his parents just might buy him a replica of his favorite superhero’s costume, in kiddie size, of course. 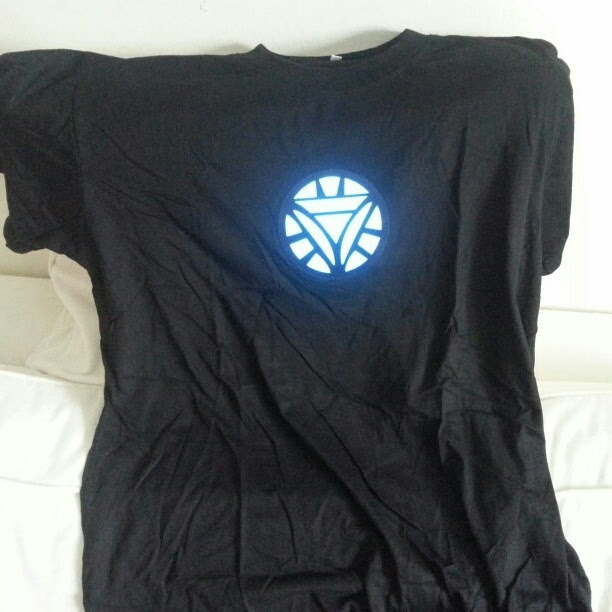 Now, though, the quality of character t-shirts have gone up several notches higher. How is that possible? Well, you can now buy light up LED shirts for kids and kids at heart.

A perfect example of this is the Tony Stark Light-Up LED Iron Man Shirt. At first glance, it looks like an ordinary t-shirt. Nevertheless, it is actually an officially licensed Marvel collectible; an exact replica of the Iron Man Mark IX suit Tony Stark was wearing in most parts of the latest Iron Man movie. Let’s see what this t-shirt features.

It’s a black cotton t-shirt that has a light-up Arc Reactor in the middle. It features a flexible interior with knitted cotton exterior. The chest-mounted uni-beam is run by photons, and in turn, these photons are dispersed when you enter a dark room while wearing the t-shirt. However, before you “ooh” and “ah” in astonishment, the shirt actually has a battery box that requires 3AAA batteries. These batteries power the Arc Reactor and make it glow once it is switched on.

This Iron Man light-up shirt may look like the real thing; but believe me it’s not. It’s just an Iron Man Arc Reactor replica that is made up of three important components: the black t-shirt, a light panel with a long cable, and a battery box. It isn’t as complicated as it looks. Hence, don’t expect it to protect you from the cudgels of your enemy (the Mandarin, perhaps?). Really, it’s only just a glowing t-shirt.

There are other light up LED t-shirts available in stores now. If you’re kid is a big Ben 10 fan, you can find a light-up Ben 10 t-shirt for him. Indulge your child’s fantasy of being a comic book here. After all, he only gets to be young once in his life. Let him cherish fond memories from his childhood that he can happily recall once he’s all grown and has kids of his own. 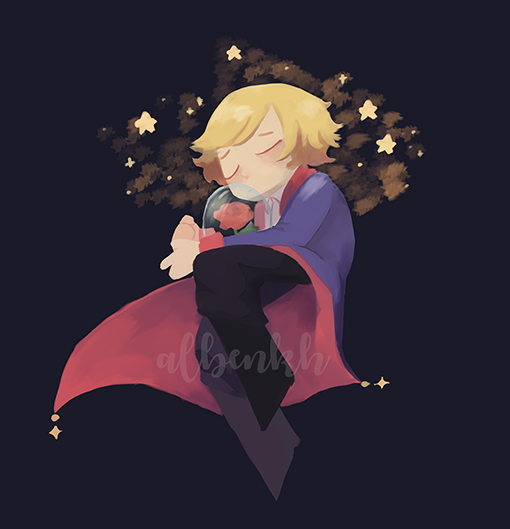