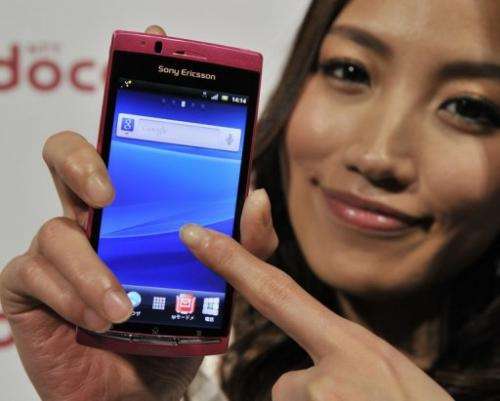 Since 2010, Quest Visual’s translation app Word Lens has been very useful to those touring in Spain, Italy, France and wherever these languages are used. Word Lens is an “augmented reality” app which could recognize printed words using its capability to pinpoint optical character and then translate the words into the chosen language (initially in Spanish then Italian and French in 2011). What’s awesome is, it does not require internet connection to function.

In light with this development, Japan’s predominant mobile phone operator, DoCoMo, came up with its version of the software which will translate Japanese to Korean, English or traditional and simplified Chinese, making it easier for tourists speaking these four languages to understand signs and those when visiting Japan. It will also translate these four languages to Japanese which is convenient for DoCoMo users in Japan.

Like Word Lens, the software does not need internet connection, instead a dictionary is to be downloaded. It’s convenient as it is not always easy to connect to wifi when one is outside of the telecom’s premises.

To use this feature, one just needs to point the camera on the text that needed translation, the text will then appear and it’s like reading it from your phone in the language you wanted. 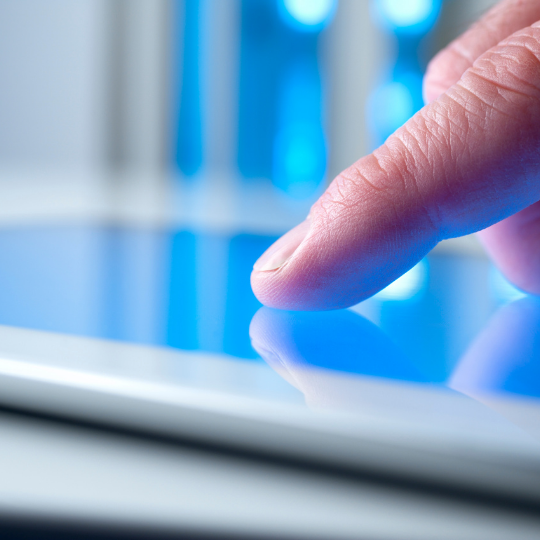 Previous Post Game Apps that are (still) enjoyable for Kids
Next Post App: Creating Meaningful Texts with What We Mean