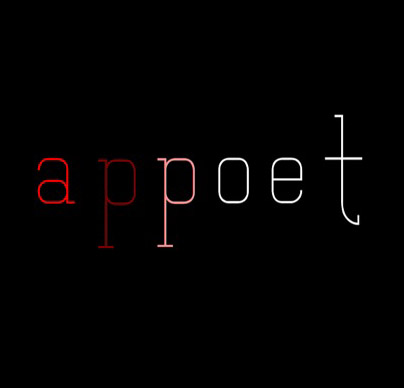 Creating Meaningful Texts with What We Mean

Those who would like to try their hand in creative writing or poetry can get inspiration from Joshua A. Fisher’s blackout poems which are featured in the What We Mean application for iOS. For those who are not familiar with blackout poems, these are compositions that are created by crossing out text from a published material and leaving words that express exactly what they want. But there is no need to cut out pages from newspapers or magazines anymore because this fun and challenging game is now available in your iOS gadgets.

The What We Mean application features 20 blackout poems of J.A. Fisher which were derived from a compilation of love letters written between his grandparents during World War 2. It also has the original content of the letters and the poetic narrative that connects the original and the created poems. Users of this application can create their own blackout poems or challenge themselves to create as many poems as they can with a single love letter. Aside from poems, one can also create quotes for the day, jokes, personal messages, or simply find their own meaningful verse or words of wisdom within the text. You can compare notes with your friends or swap compositions with fellow blackout enthusiasts to bring more fun to the activity. Don’t forget to compile copies of your own compositions so you can show them off or keep track of your development as a blackout composer.

iPhone and iPad users who like to have a daily dose of artistic challenge should try their hand in What We Mean. This app provides an interesting glimpse of a World War 2 romance and a showcase of the beautiful poems that can be crafted from a simple letter. It also provides users an endless opportunity to create their own meaningful text and be proud of it.

Heights of Fun with Helicopter Taxi 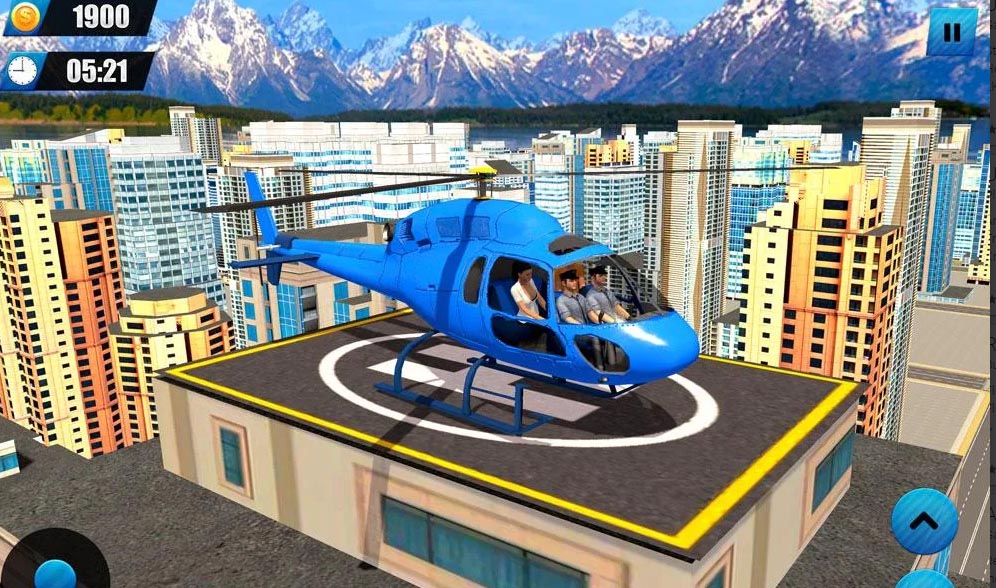 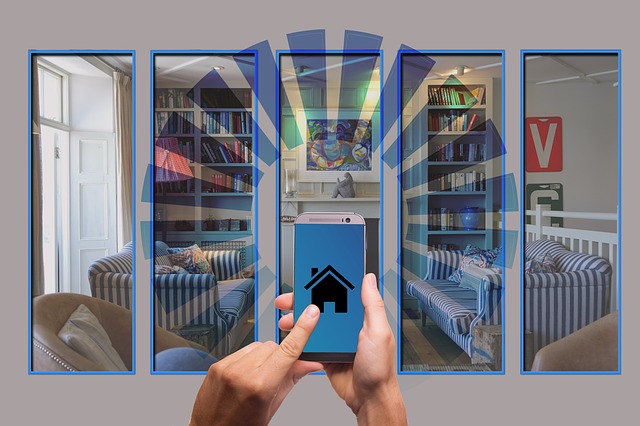 Get a Dose of App Action from Piece Corps