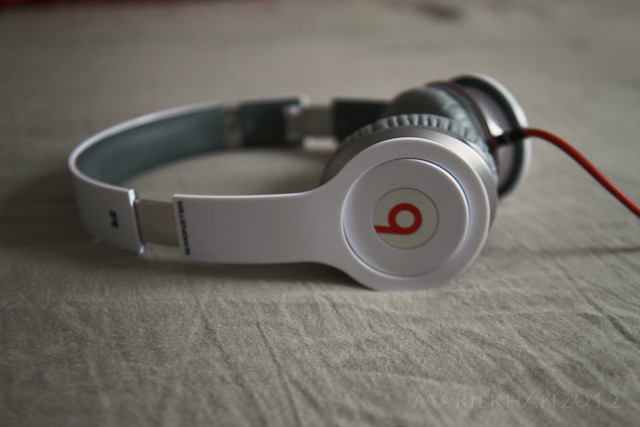 Famed German philologist, philosopher, cultural critic, poet, and composer Friedrich Wilhelm Nietzsche was once quoted as saying, “Without music life would be a mistake”. These words couldn’t be any truer.

That’s probably the reason why some people could survive without television but never without music. For my part, I could personally say that that bit is true. I also know several friends who could get by with a good playlist and nothing else. Music can relieve one of stress. As soon as the soothing melody of your favorite song plays, you forget about what’s bothering you and simply get lost in the beat.

It’s a good thing there are portable music players now, and even mobile phones are capable of playing music. These make it possible for one to enjoy his favorite songs even while in transit. Of course, if you are moving around and you want to take pleasure in listening to songs fully, it would be a good idea to have a good set of travel-friendly headphones or earphones like the Beats by Dr. Dre Solo Headphones. These headphones come in several models – in-ear, on-ear, and over-the-ear – hence, you wouldn’t find it difficult to choose a stylish pair to suit your listening needs.

In particular, the on-ear model has been getting much attention primarily because of its ControlTalk feature. Essentially, this refers to an inline microphone and integrated controls made specifically for the iPod or iPhone. I say specifically given that the Dr. Dre Solo Headphones incorporates a volume rocker that seems to work only with the above-mentioned Apple gadgets. However, since the controls include a call-answer button, you can use the headphones with your mobile phone. Incidentally, the same button functions as the playback control if you’re going to play music on your mobile device.

There seems to be a downside, though, to this set of headphones. Those who own it and have tested it claim that the headphones are not genre-friendly, which means some music sound overly muffled, some sound muddy, and others tend to lack the crisp sound you would normally expect. Given the price of the headphones, users were expecting more.

If you’re planning to buy a new set of headphones to enhance your listening experience, you might want to consider the Dr. Dre Solo Headphones. The pair offers a stylish, compact, and durable design that is certainly ideal for users who are always on the go. Nevertheless, don’t ignore the fact that design of the headphones may not be comfortable (especially when worn). In addition, if you are meticulous when it comes to clarity and quality of sound, you may want to explore other options.

The bottom line is, the headphones are travel-friendly and certain to make heads turn when you use it, but the audio quality doesn’t live up to its price tag. 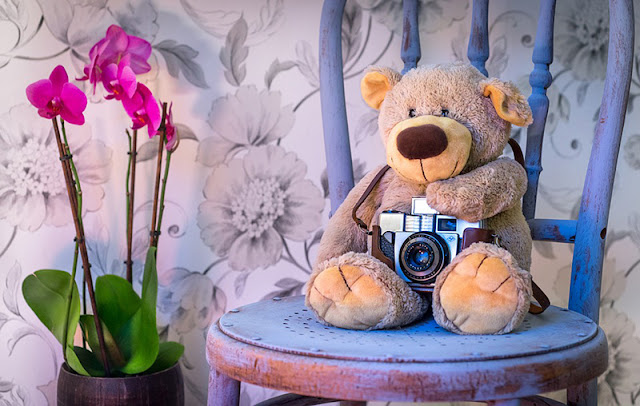 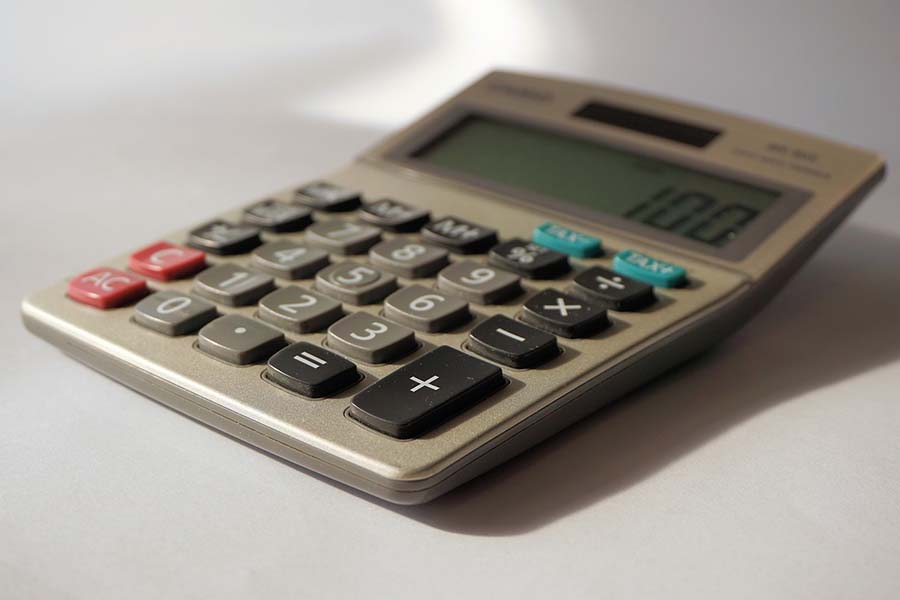