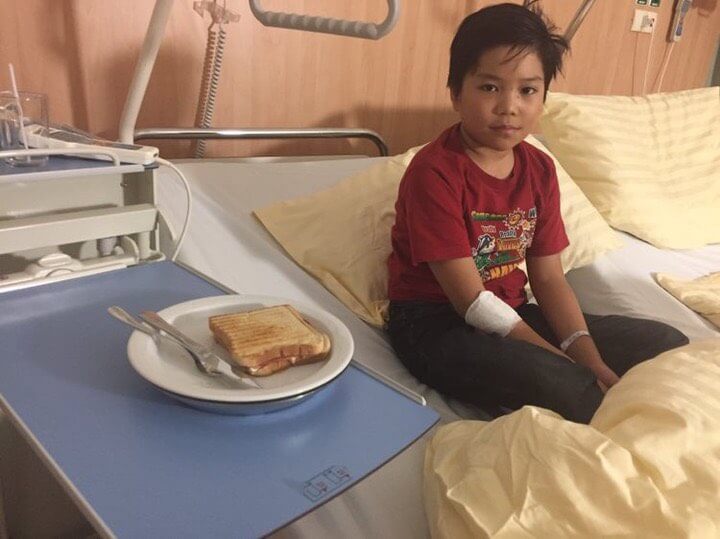 Skiweek  2018 : Class adviser called on Friday morning as Daniel was brought to the hospital. I was told that he wasn’t speaking and has not eaten breakfast. He was just in bed all morning.

I arrived at the hospital and was asked if he has any known condition, to which I reply : none.

I asked Daniel what happened, and he said that his head hurts when he speaks,  he couldn’t explain to the teacher what he feels because his head would just hurt…

He was checked, we stayed overnight, and we went home the next day. 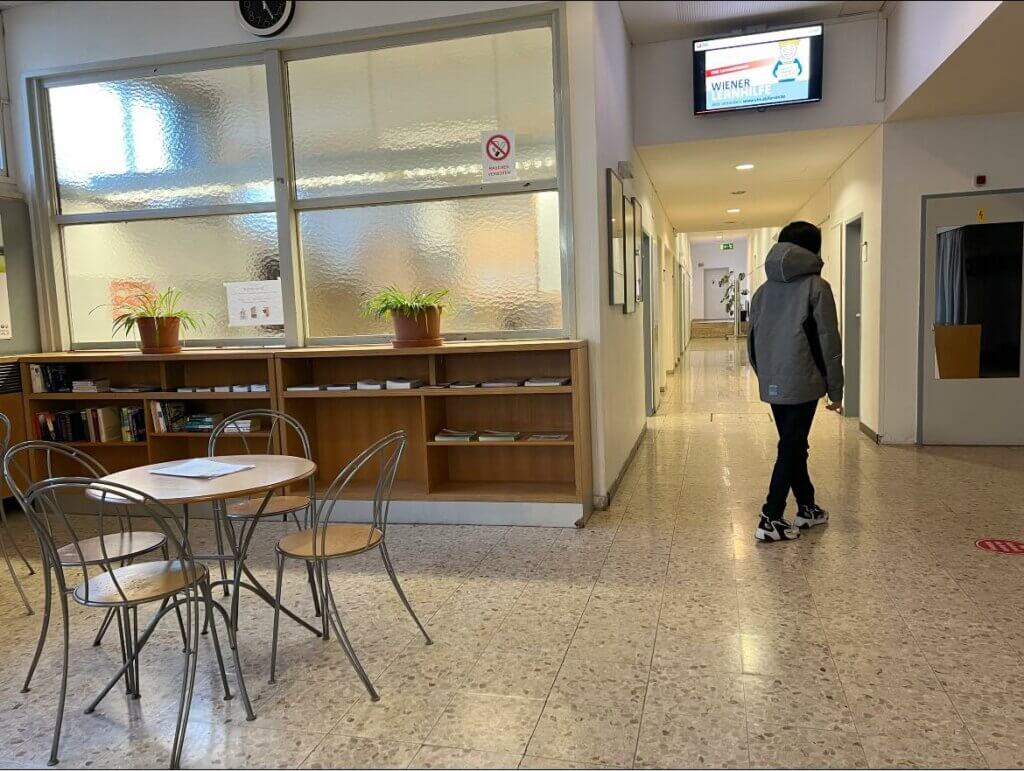 Attended piano lessons every Wednesday on 4P.M. except the last session (March 16). 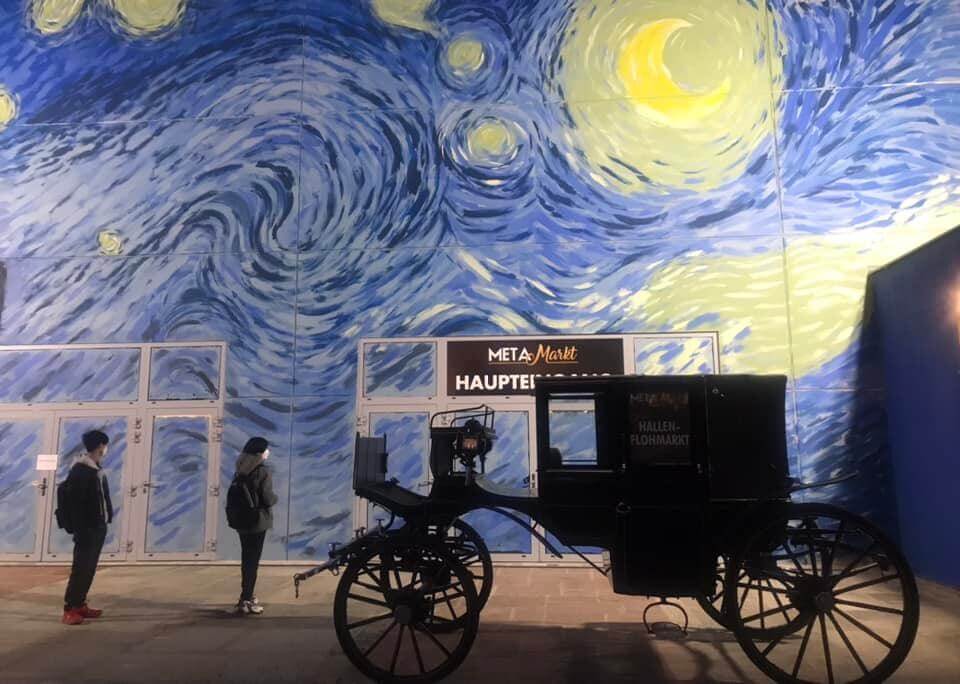 March 7 : Asked via Whatsapp “Why can’t I be self-employed?” 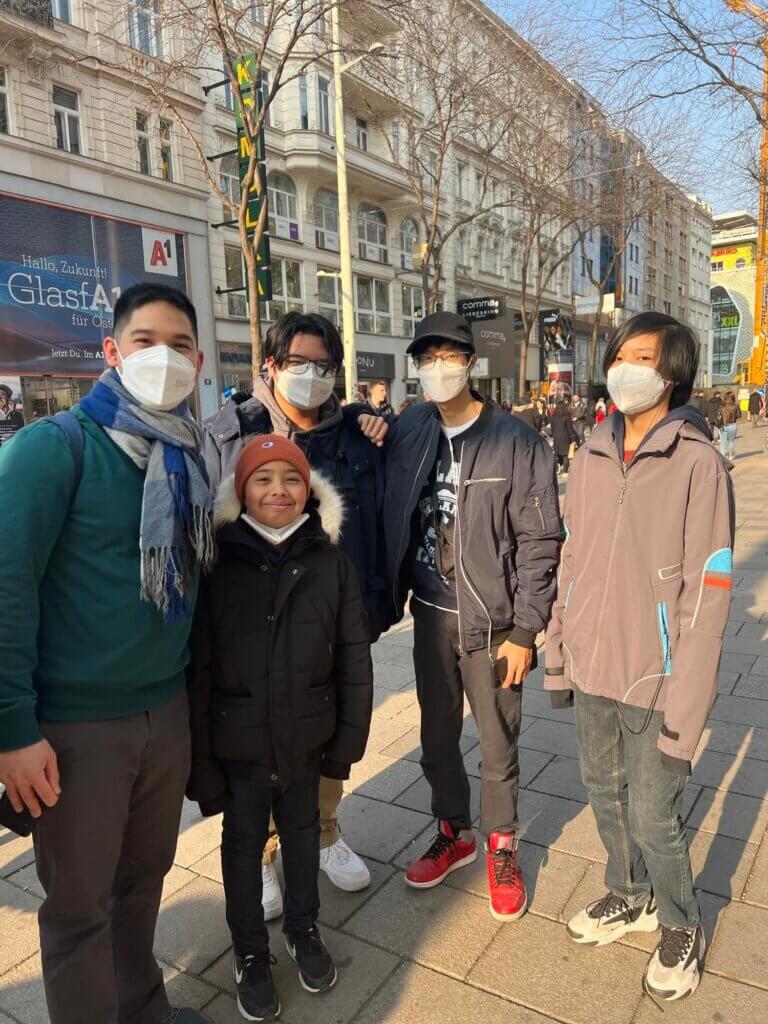 March 29 with Paul (friend who moved to Dublin) for the day. (In photo: Paul, Luis, EJ, Charlie,D) – Bought earphones, we walked a lot and little toenail broke off.

April 5 : Schularbeit – Whatsapp message: “Can I come in 3rd period?”

April 28: Went to our doctor (Dr.M) for Bloodtest

April 28 : I met up with school director, discussed about Daniel’s situation.

May 23 : First email from Gesundausderkrise

June 15 : I signed the Verzichtserklärung. 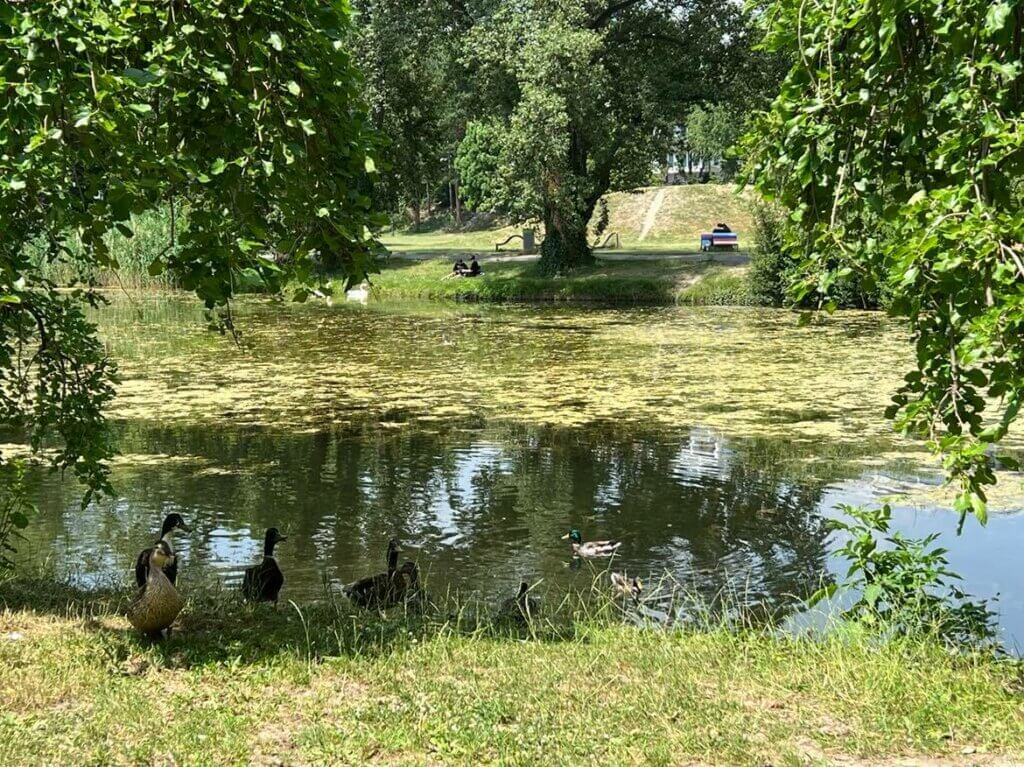 June 29 – Wasserpark – Met up with J and walked around the Floridsdorf Wasserpark with Alexie and Dad too. 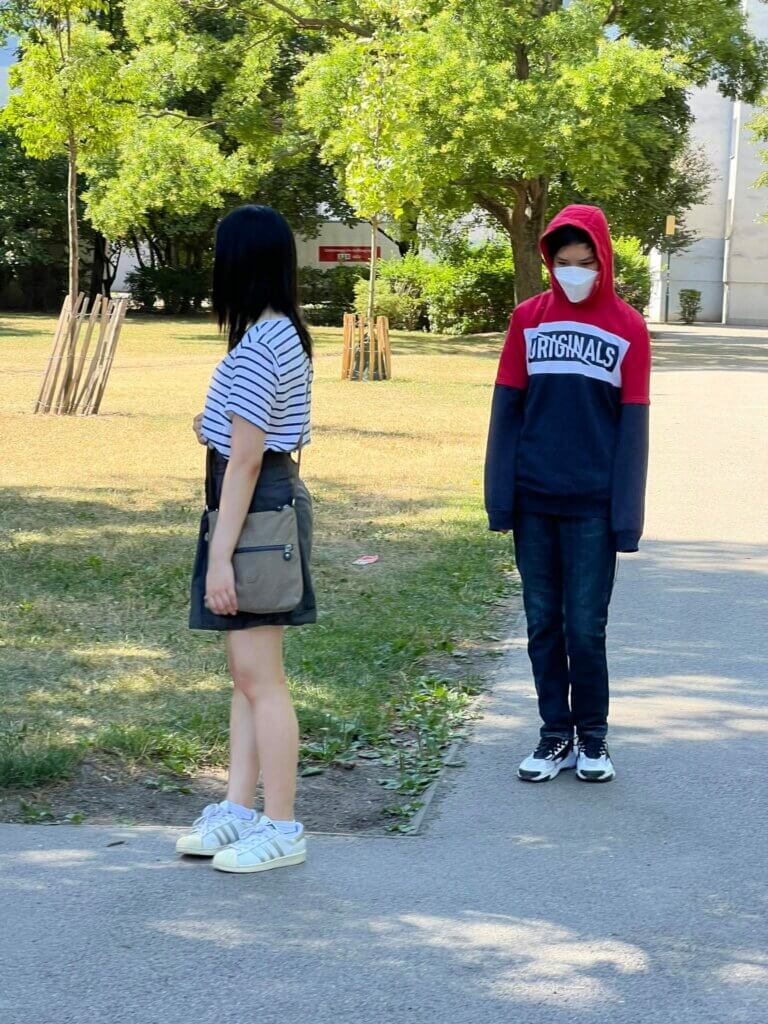 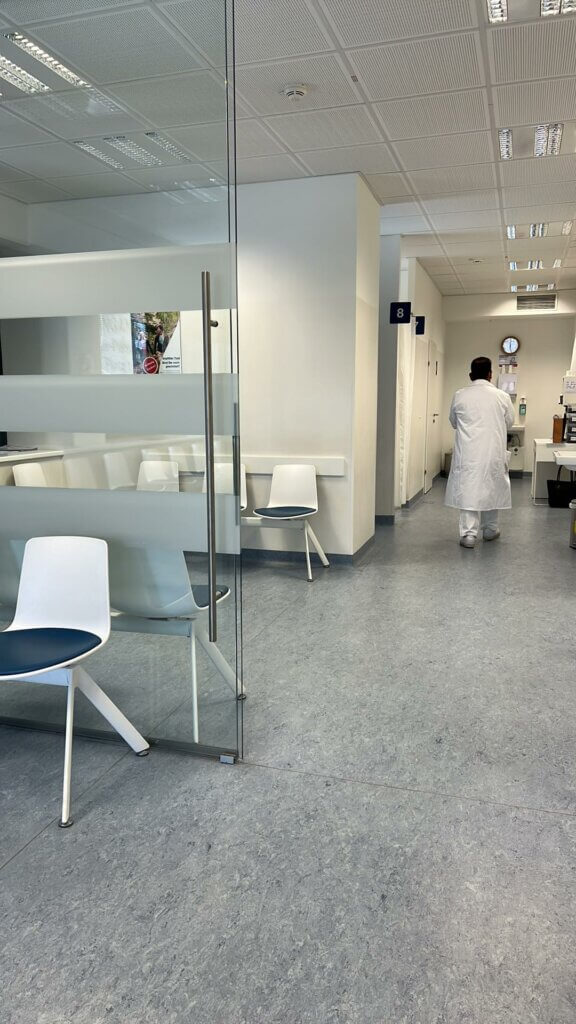 ^July 19 : Alex went with us to 1. Nord hospital – went with Überweisung from our doctor, we’re told they only do labtests for in-patients (after inquiring and waiting at the lobby)
2. Labor at Floridsdorf – there’s a wait time, unfortunately, we were called on much later. Daniel did blood test and ECG, results for pick up tomorrow.

July 20 : ECG results not yet available

July 21 : Daniel’s appointment at SOS Kinderdörf (cancelled, set for tomorrow as ECG not yet available) 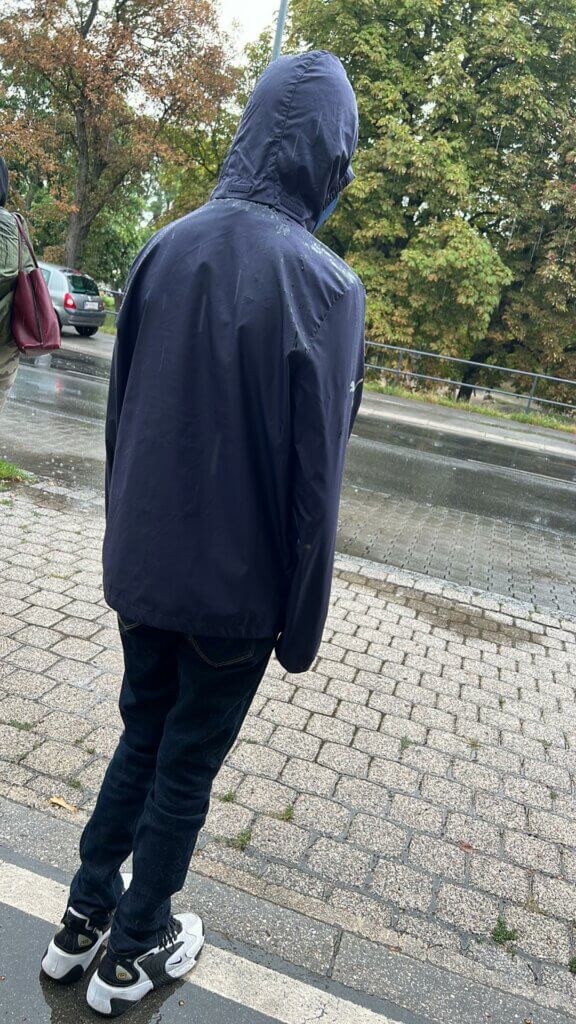 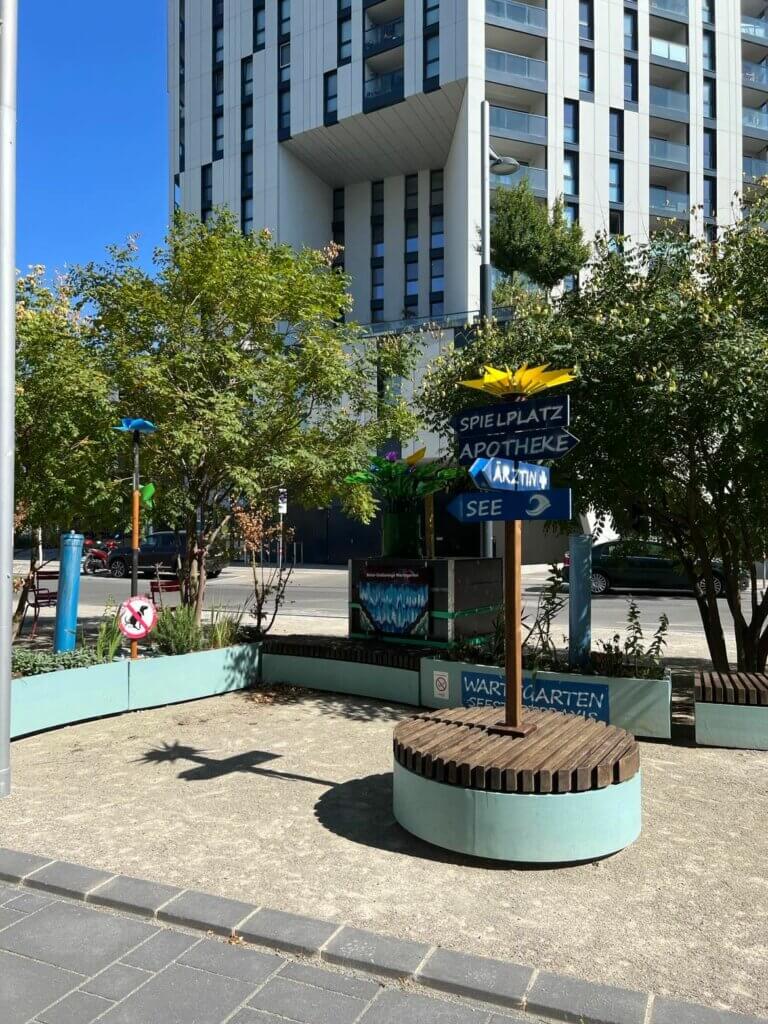 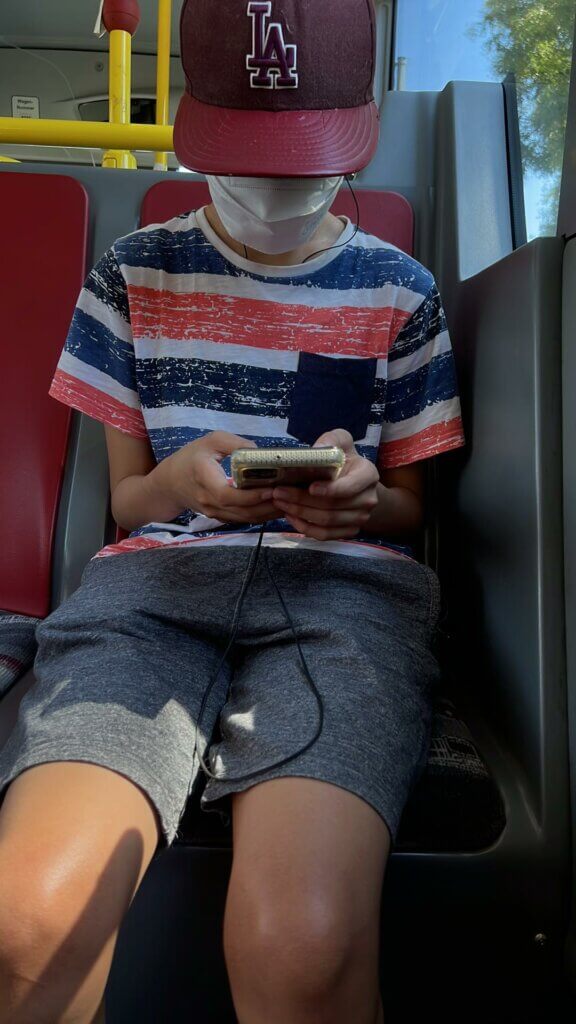 August 17 :  appointment with J (Seestadt) – walked to the lake and to Spar to buy some drinks, helped carrying them home.

cleaned up = vacuumed and tidied his table area 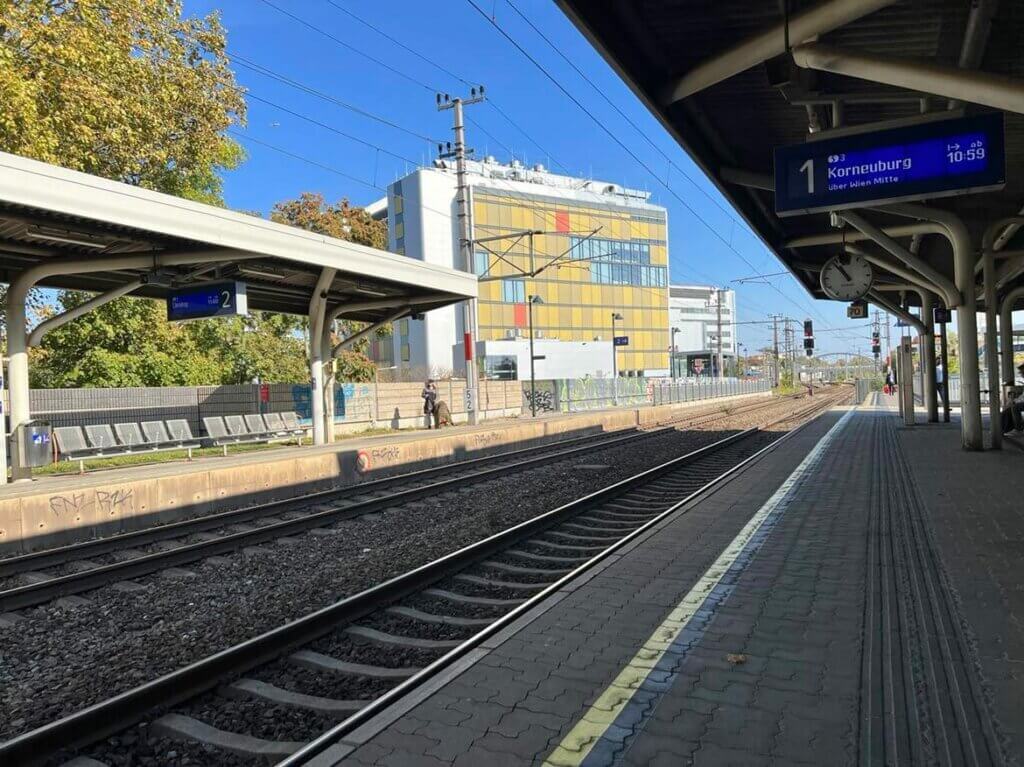 October 10 : Lainz appointment for Hometherapie,  Daniel went with me but we were late and the PCR test didn’t arrive on time as well, so we couldn’t really enter the premises too.

^Hetzendorf station, we saw the Boeringer Ingelheim building – reminded him that Schelly (a friend’s daughter) worked there as a Chemielabortechniker – something that he also wanted to try because he likes Chemistry. 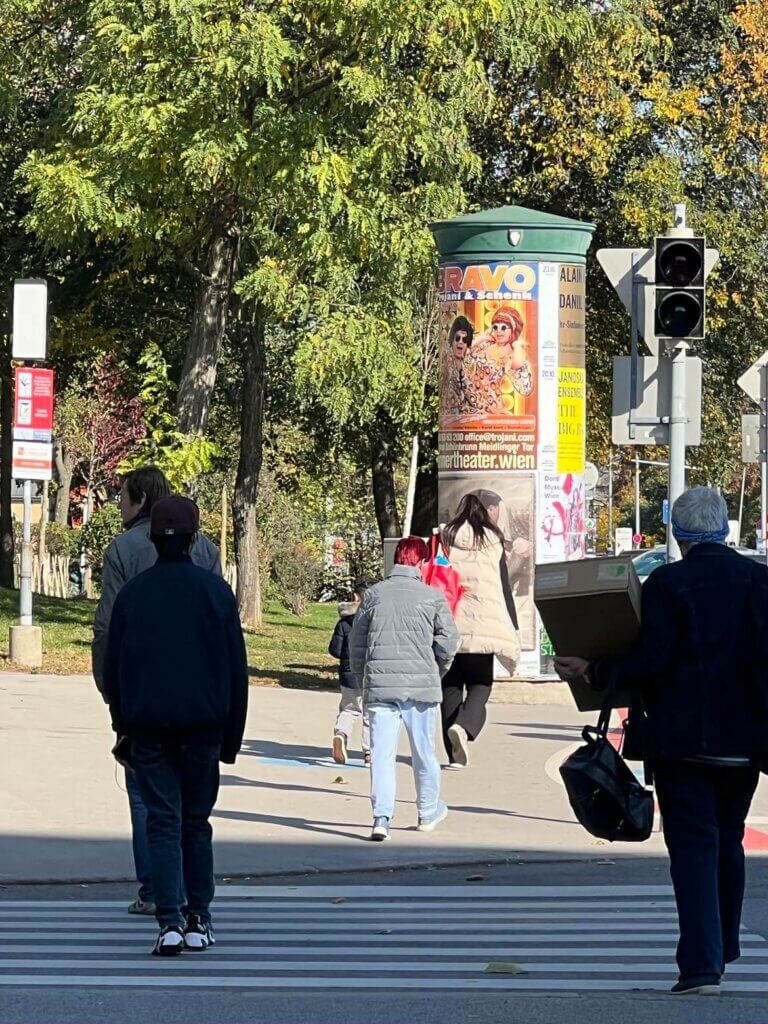 October 10 –  near our building, Daniel walking home along as I had to get something from the post office.

October 17 : First visit by Hometherapie (SM and Dr. KP) – Daniel didn’t join in. He was lying down on the sofa though so he heard all about what we talked about. 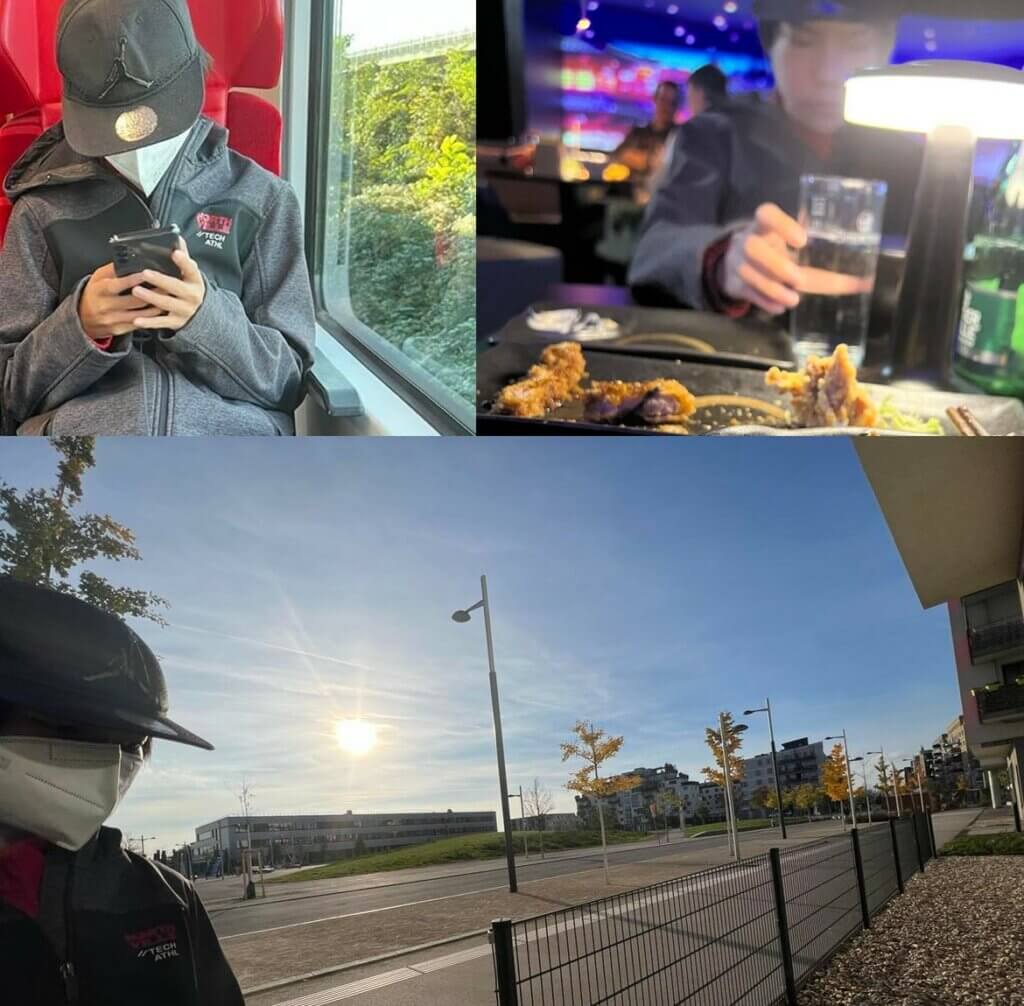 ^November 3 : appointment with J (Seestadt), walked around the area (clicked an accidental photo). We went to Donauzentrum after and ate at the new restaurant. Met up with Dad later too.

December 9 – Received message for a spot on Hometherapie

: being scared of strangers’ stares
: hates loud sounds and bright lights
: hates asking for favors because he doesn’t like using up someone else’s time
: bad grade in German class got him slapped so he has no motivation to study
: doesn’t like living in Austria because he doesn’t like German (language)
: Appointments (made by mom) make him mentally drained
: hates his voice, having low voice can’t be heard so he stopped talking
: keeps to himself to not annoy others, avoid changes to be questioned

Easels and Drawing Boards For Kids 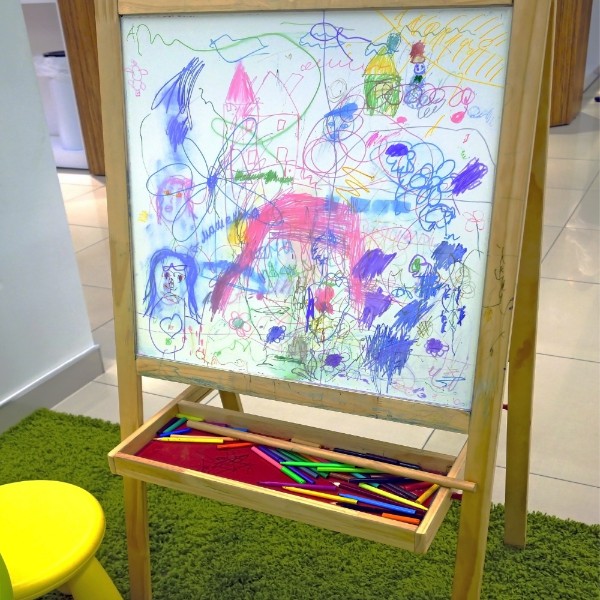 How to Encourage Creativity in Children – 10 Best Ways 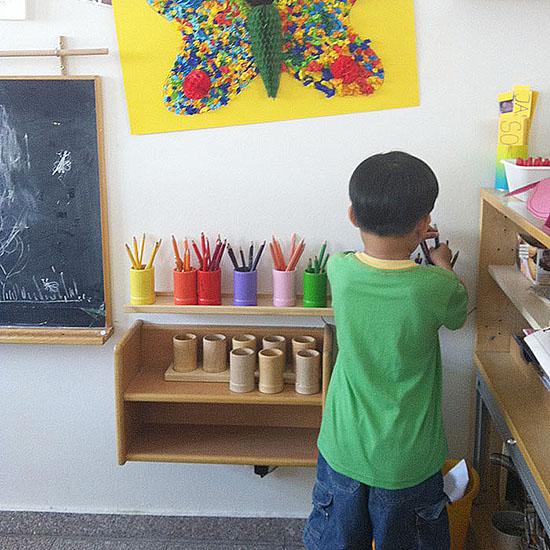 Visit Museums with the Children, 4 Best Things to Consider 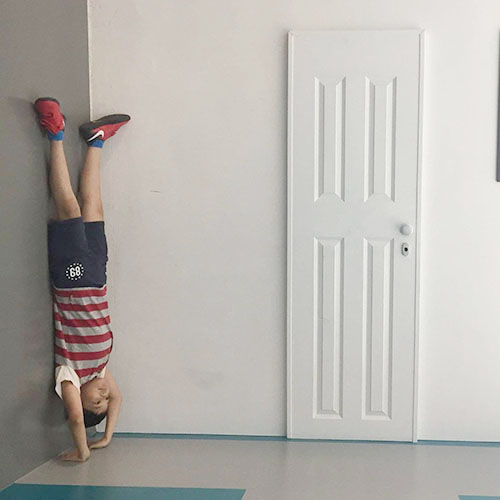